123 Indian institutes to lose 'university' from their names

As many as 123 institutions of higher education which are deemed to be universities have been directed by the University Grants Commission (UGC) to refrain from using the word 'university' in their names.

In a letter dated November 10, UGC has asked 123 Deemed-to-be-Universities to drop the word 'University' from their names.

In a circular issued on November 10, a copy of which is with TOI, UGC secretary PK Thakur citing a Supreme Court order dated November 3, has directed the heads of these institutes that they should "restrain from using the word 'university' within one month from today." "Instead, the institution may mention the word 'deemed to be university' within parenthesis.

Failure to do so will invite necessary action against the deemed to be university in accordance with the UGC (lnstitutions Deemed to be Universities) Regulations, 2016," the circular says.

Among the list of institutions which have been sent the directive are the Delhi-based Indian Agricultural Research Institute (Pusa), Indian Institute of Fo…

Maths, physics not a must for engineering:... 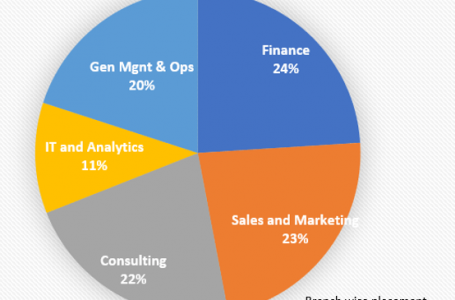