The UGC has considered the reports of the Empowered Expert Committee (EEC) appointed by Government under the Chairmanship of Shri N Gopalaswami recommending  (15) Public institutions and (15) Private institutions for considering status of ‘Institutions of Eminence’.

Accordingly, the following are recommended for grant of IoE* status:

It is said that Jadavpur University and Anna University can be considered for issuing of the IoE status only after the respective State Governments have issued an official communication allocating their share of the funds (up to 50%). UGC recommendation Letter of Intent.

UGC has ranked the list of the (15) private institutions recommended by the EEC by taking their ranking in the QS India or NIRF rankings. NIRF ranking has been used as tie-breaker. In case there is any vacant slot after considering all the ranked institutions, the same was used for ‘yet to be set up (greenfield)’ institution.

In case of the private institutions proposed as Institutions of Eminence, there will be no financial support, but they will be entitled for more autonomy as a special category of Deemed University.

The Greenfield Institutions would get 3 year period to establish and operationalize the institution, and thereafter, EEC will consider giving IoE status to such institutions. 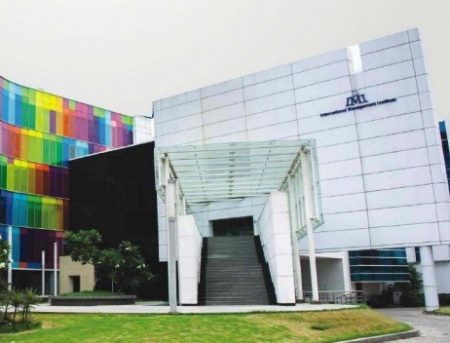 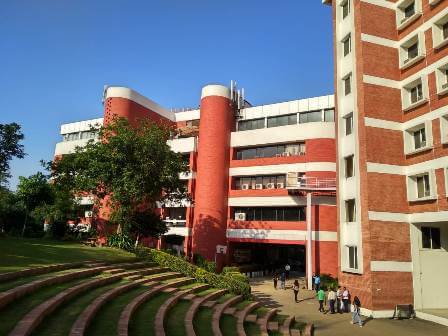 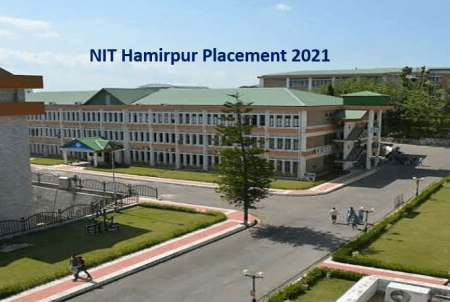 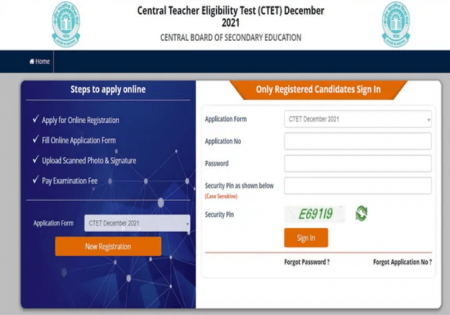 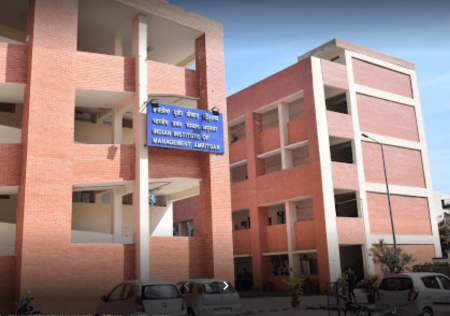