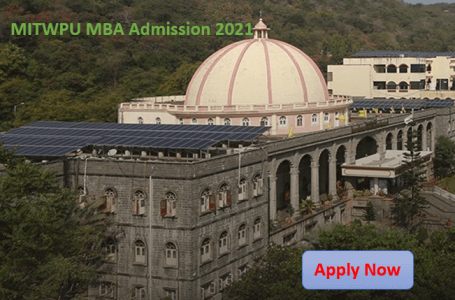 VIT release placement report for the B...