‘Let your dreams get absorbed in your blood. Shed sweat and blood, work hard. Your dreams are bound to get fulfilled.’ These words have reverberated innumerable times in our eardrums since our first day of school. But sometimes it happens that our dreams are literally submerged in the concept of red blood corpuscles and our goals are integrated with humanity.

Nimish Jain- the boy next door- as he describes himself, from our current batch describes his dream of creating a PAN-India network for blood banks and walks us through his ineffable journey to winning the Gogrej Loud 2018!-

His dream is to create a PAN-India network for blood-banks. He has always been a regular blood donor, certified organ donor and has been organizing blood donation camps for a long period of time. Additionally, he did even use the technicality of social media to optimize the blood donation. The story is not as simple as it seems. Life had been cruel to him before and maybe that’s why the urge has been even stronger. One tragic day of 2012 and the loss his beloved friend had been taught him the importance of blood donation. And from then, he did never turn back again. Moving on, he now plans to digitally connect all NGO’s, Blood Bank, Donors, Receivers through a mobile application and he wants to extend the wings of his dreams to four most accident-prone cities- Pune, Mumbai, Bangalore, and Delhi.

Now let us talk about his Godrej Loud journey. After being announced as the finalist of Godrej Loud, his zeal had been stronger. He reached the Godrej One campus and the storm inside was calmed down. It was not a battleground anymore. Competitors turned friends and new bonds were formed. Mentors were made and he found a new family in there. The cherry on the cake was a sweet message from the participants’ close ones and family members. All the emotions came whirling down in his stomach when he got the message conveyed to him. As the presentation began, the butterflies in him stopped fluttering their wings and devoted his entirety into it. His zeal knew he would win and his emotions predicted can never lose. His name was finally announced and the long-lost face of his friend flashed in front of his eyes. He knew he did it and he knew he will do it again. This is how Godrej Loud opened its door for Nimish to fulfill his dreams and serve humanity. 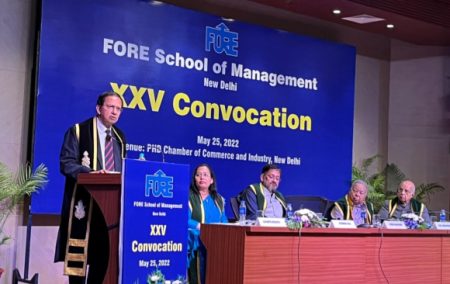 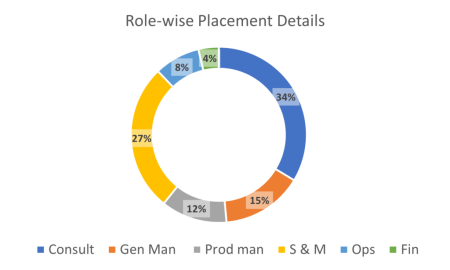 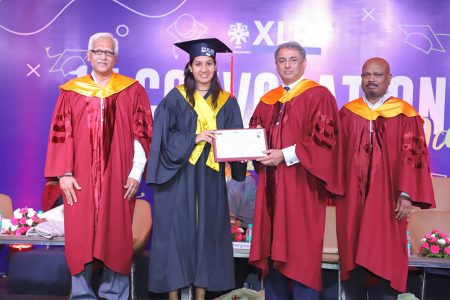 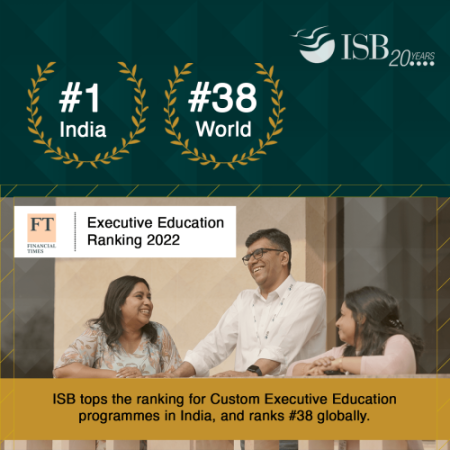 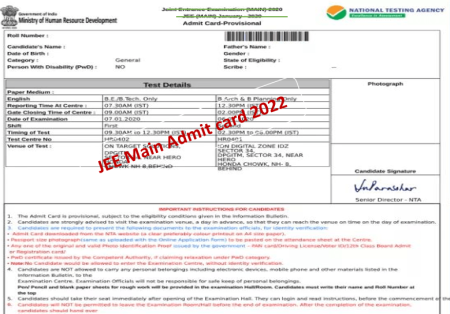 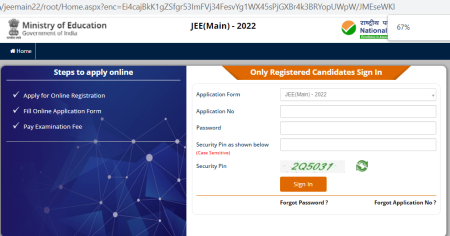