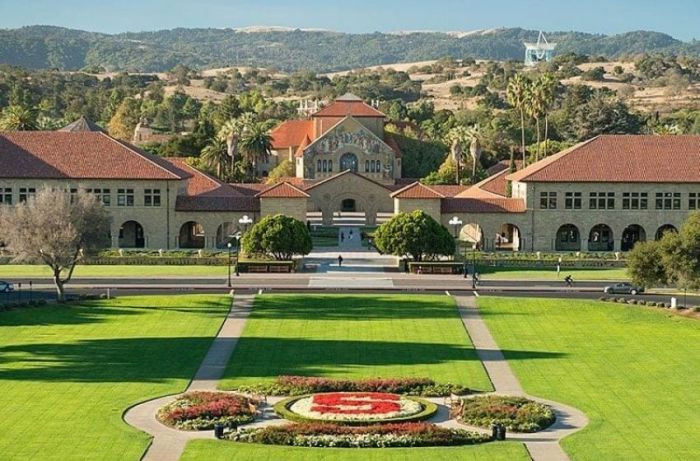 Stanford University Names World’s Top 2% Scientists, 36 Are From 2 IITs At least 14 scientists from the Indian Institute of Technology (IIT) – Banaras Hindu University have figured among the top two percent scientists in a global list compiled by the prestigious Standford University.

The list also includes 22 faculty members or researchers from the Indian Institute of Technology (IIT), Guwahati.

The US-based Stanford University has recently released a list that represents the top 2 percent of the most-cited scientists in various disciplines. The exhaustive list has 1,59,683 persons with nearly 1,500 scientists, doctors, and engineers in India.

“The list includes the name of 14 professors of the Indian Institute of Technology (Banaras Hindu University). All these have been selected based on their research paper’s international evaluation,” IIT BHU Director Pramod Kumar Jain said.

READ: Three scientists From Indraprastha Institute of Information Technology Delhi have featured in the world ranking of top 2%

scientists Led by Professor TG Sitharam, Director, IIT Guwahati, the IIT Guwahati faculty members have been ranked for their research publications citations for 2019 and their lifetime contribution to their fields of research. “This recognition of several faculty in the world’s top 2% of Scientists List has placed IIT Guwahati in the global map of science and has brought great pride to the institute. I congratulate all the 22 Scientists and their hard work and commitment to furthering science,” Prof. Sitharam said in a statement. The report was prepared by Prof. John PA Ioannidis of Stanford University and his team. According to IIT Guwahati, the database was created to provide updated analyses and a publicly available database of top scientists that provide standardized information on citations, h-index, co-authorship-adjusted hm-index, citations to papers in different authorship positions, and a composite indicator. The IIT Guwahati faculty members featured in the list are from various scientific fields — the Departments of Civil Engineering, Mechanical Engineering, Physics, Chemical Engineering, Biosciences and Bioengineering, Chemistry, Electrical, and Electronics. Source PTI. 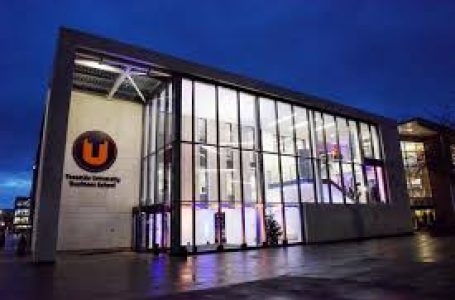 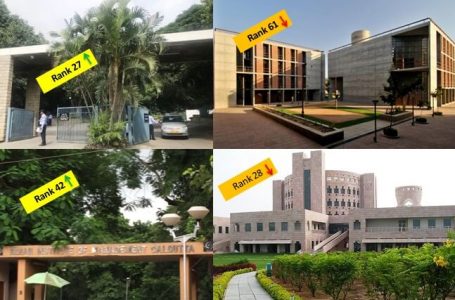 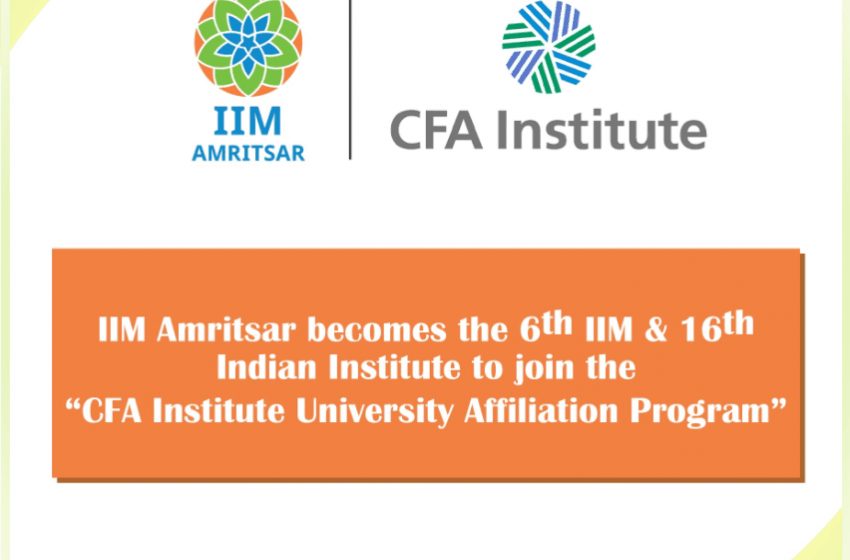 All the rights Reserved.
Open chat
Need Help?
Hello
Can we help you.