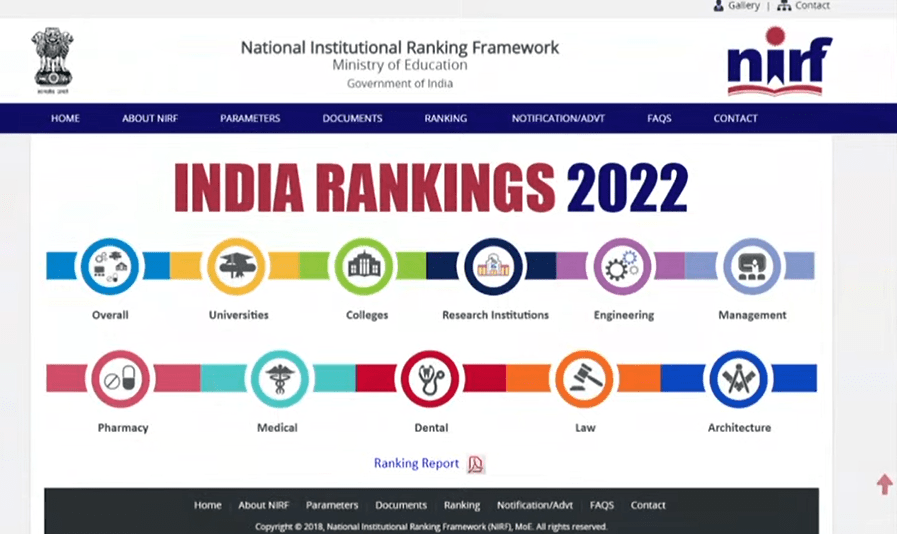 NIRF Ranking 2021: National Institutional Ranking Framework, NIRF Rankings 2021 would be e-released on September 9. Union Education Minister Dharmendra Pradhan would announce the list of Top Universities, Colleges and other Educational Institutions of the country through a virtual event which would be webcast at 12:30 pm on nirfindia.org.

NIRF Rankings 2021 for Indian universities announced soon. The National Institutional Ranking Framework (NIRF) India Rankings 2021 were delayed this year due to Covid-19 crisis. The NIRF ranking is an initiative by the Ministry of Human Resource Department, Government of India, (MHRD) and launched by Hon. Minister of Human Resource Development on 29th Sep 2015 for the first time. Despite the flaws it had, it has become the most talked about and sought after ranking in India.

According to Prof. Dileep N. Malkhede, Adviser at AICTE, the ranking which was initially an experiment has been evolving from time to time in the past few years with further upgrades in formats and parameters coming up. NIRF triggered off a competition among Indian academia and every Indian institution is striving to be ranked in top 100.

The framework outlines a methodology to draw from the overall recommendations broad understanding arrived at by a Core Committee set up by MHRD, to identify the parameters for ranking various universities and institutions. 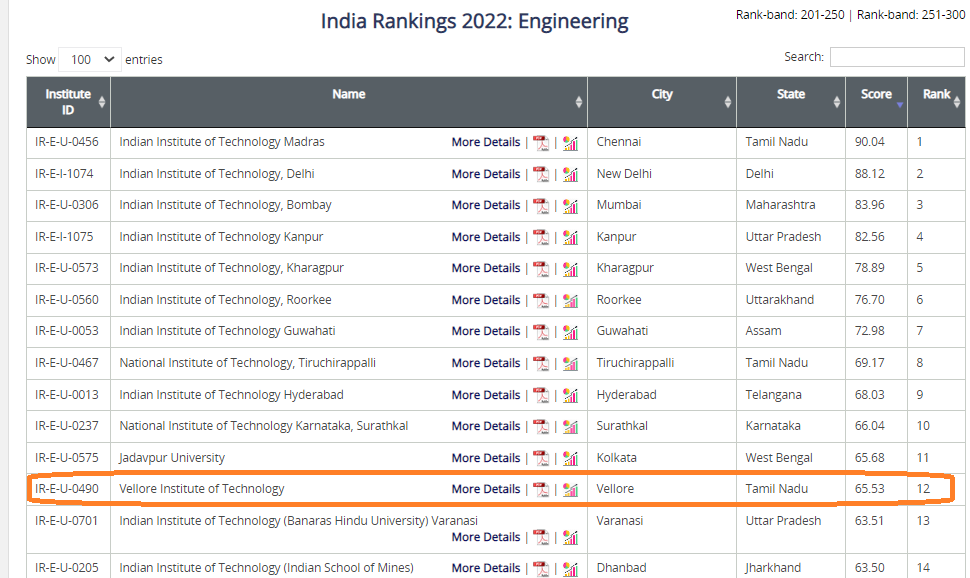 This framework outlines a methodology to rank institutions across the country. The methodology draws from the overall recommendations broad understanding arrived at by a Core Committee set up by MHRD, to identify the broad parameters for ranking various universities and institutions. The parameters broadly cover “Teaching, Learning and Resources,” “Research and Professional Practices,” “Graduation Outcomes,” “Outreach and Inclusivity,” and “Perception”.