The Indian Institute of Technology (IIT) Roorkee has ranked tops in Citation and overall rank 5th in India and 4th position among IITs in the 2018 Times Higher Education (THE) Emerging Economies, one of the world’s influential university rankings.

Indian universities improved their positions in the latest Times Higher Education Emerging Economies University Rankings 2018. While four Indian intuitions have been ranked among the top 50 in the rankings, top 100 list has eight from India. Indian Institute of Science (IISc) Bangalore is ranked on 13th position while Indian Institute of Technology (IIT) Bombay is ranked on 26th position and IIT Kharagpur is ranked at 45th position.
The Times Higher Education Emerging Economies University Rankings 2018 includes only institutions in countries classified by the FTSE as “advanced emerging” (countries including Brazil, Greece, South Africa, Turkey), “secondary emerging” (countries including Chile, India, Pakistan, Qatar, Russian Federation) or “frontier” (countries including Argentina, Bangladesh, Croatia, Cyprus, Morocco, Serbia, Sri Lanka, Tunisia, Vietnam).
According to Human Resource Development minister Prakash Javadekar, as against only 27 in 2017, 42 Indian Institutions figure in this year’s ranking and which reflects growing competitive zeal and the cultural change infused by the Government among Indian higher education institutions.

“The quest for better ranking has led to Indian Higher Education institutions setting up special internal committees for continuous monitoring of performance of their respective institution’s performance in various spheres,” the minister said in a tweet.

According to the ranking, select universities in Brazil, Chile, Cyprus, India, Indonesia, Malaysia, Pakistan, the Philippines and South Africa have made big gains.

“Among other countries with a lot of institutions in the ranking, only Russia can compare with China for overall progress. Again, citations make up the bulk of its improved score but better research productivity, internationalisation and increased resources also contribute. However, its reputation scores appear to be falling back. India too seems to have an issue with reputation preventing it from making more rapid progress,” said Times Higher Education.

In other emerging nations, according to the ranking, there is much more of a mixture in score changes across the metrics. “South Africa, whose overall change is comparable with India’s, is falling back on reputation, overall resources and productivity but improving on research quality and research income,” it said.

India “will definitely emerge as a regional leader” and “a regional hub within Asia” for international student recruitment, Rajika Bhandari, head of research, policy and practice at the US-based Institute of International Education told THE, adding that “that spot is currently being occupied by China”.

Dr Bhandari has also said that India had several attributes “working in its favour”, including a very large higher education system, a rapidly growing economy, the use of English-language instruction and low-cost education. 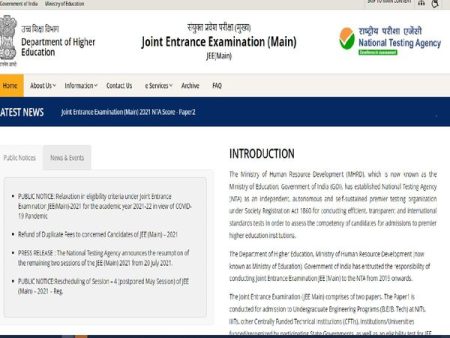 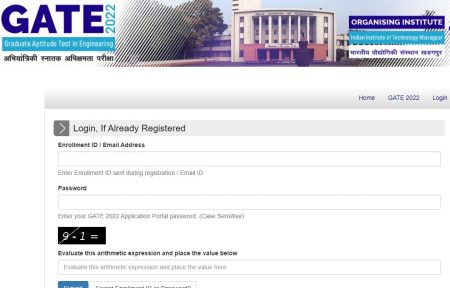