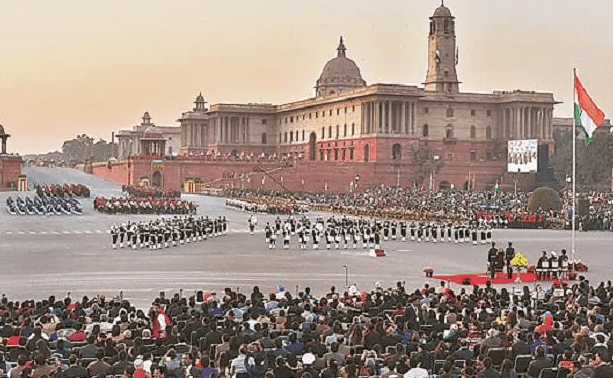 The annual Beating the Retreat ceremony, which takes place in the national capital on January 29, will have a show of nearly 1,000 drones by a IIT Delhi-based startup to commemorate 75 years of the country’s independence, senior officials of the defence ministry said on Tuesday.

Moreover, for the first time, on the parapet of the north block and the south block, there will be a laser projection mapping show to commemorate 75 years of independence, they added.

This is the first time that the Beating the Retreat ceremony will have a laser show and a drone show, the officials said.

These two shows will take place in addition to the foot-tapping music and classical renditions that are there every year at the ceremony, they said.

The officials said Botlab, a startup from IIT-Delhi, will put up the drone show with nearly 1,000 drones.

It will be be themed on 75 years of independence. India will be the fourth country to conduct a drone show of this size that has been designed and conceptualised indigenously, the officials said.

China, Russia and the United States are the three other countries that can put up a drone show of this size, they added.

The Beating the Retreat ceremony marks a centuries-old military tradition, dating back to the days when troops disengaged from a battle at sunset.

As soon as the buglers sounded the “retreat”, the troops ceased fighting, sheathed their arms and withdrew from the battlefield. Source : PTI 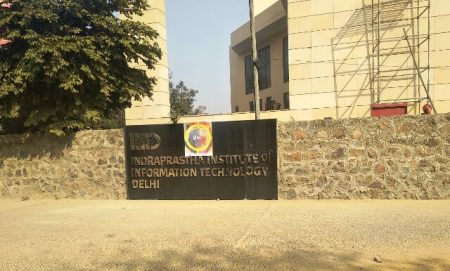 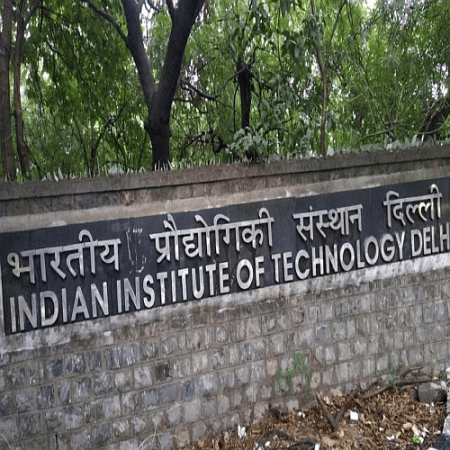