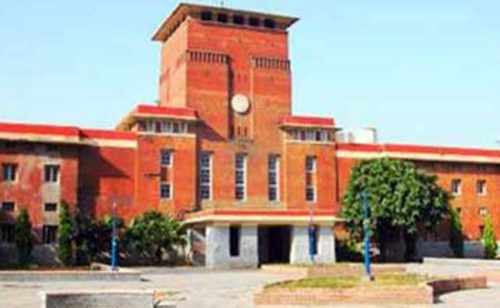 DU Admission: Candidates eligible for admission under the first, second and third lists but did not apply for various reasons can now apply at admissions.uod.ac.in. The last day to apply is on October 27.

It is expected that Delhi University will begin undergraduate admissions against a specific cutoff list today, on October 26. Candidates eligible for admission under the first, second and third lists but did not apply for various reasons can now apply at admissions.uod.ac.in. The deadline to apply is on October 27.

Many colleges shut down for admissions during the previous rounds have offered the last chance to apply for admission. The Hindu College, BA Philosophy, was not open for access following the first list, but it is now available with a detailed list of 97.75 per cent, the same as the initial list.

Lady Shri Ram College (LSR) has closed BA Philosophy admission after the first cutoff list, but it’s now accessible in the cutoff lists for unique cuts at 97.50 per cent.

BSc Mathematics admission to LSR is granted in the particular round for 98.50 per cent or more candidates.

Kirori Mal College, which had shut admits for BA Economics and BCom (Honours) after the second list was released, has reopened the enrollment courses. The cutoffs for both courses are at 98.75 per cent.

Kamala Nehru College has reopened admissions for BA Economics for 98 per cent marks.

In Sri Venkateswara College, BSc Statistics and BSC Electronics admission will be 98.25 per cent and 96 per cent, respectively.

According to the official figures, 60,155 students paid for the tuition under the three lists released first. Based on the available seats, DU may release more cutoff lists.

Only those who scored the cutoff marks required for an earlier admission round but who did not complete their admission will be qualified to participate in the particular round. But, no movement of candidates is permitted during the cutoff admission round. 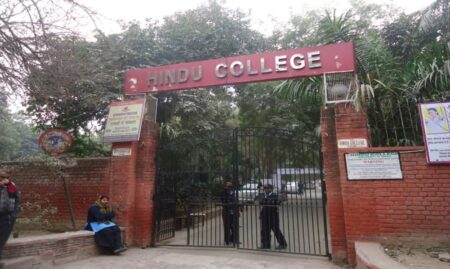 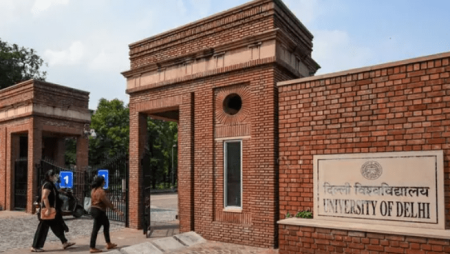 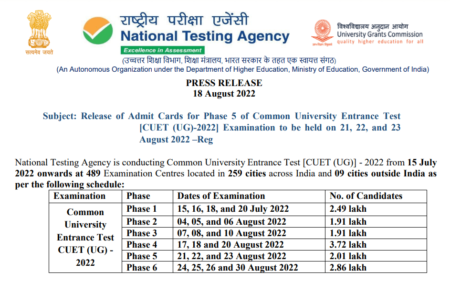 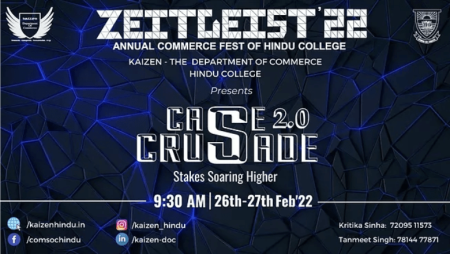 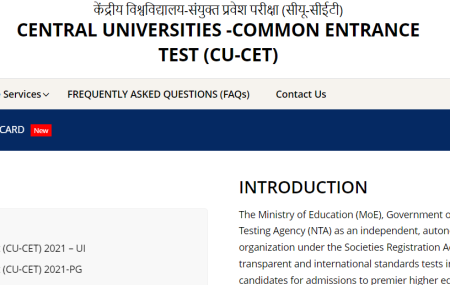 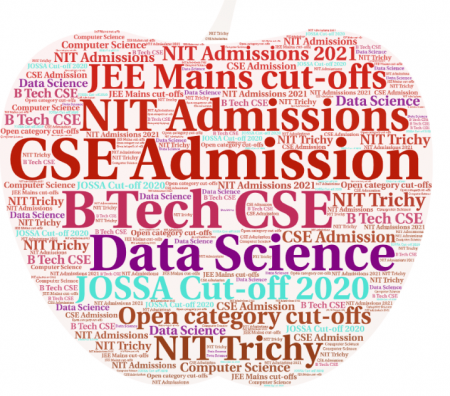 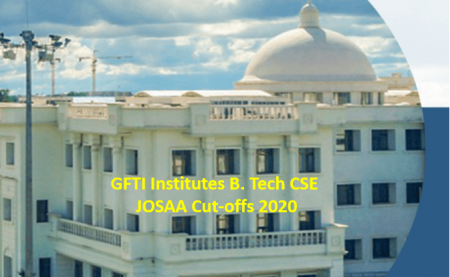