The final placement for the batch of 2016-18 for over last week end and 8% of the total offers were international, the statement said.
BFSI and consulting sectors were the biggest recruiters this year accounting for 58 per cent of the total offers. The placements saw participation also from healthcare, telecom and FMCG, it said. Barclays Capital, DE Shaw and Aditya Birla Capital from BFSI sector, PWC from consulting sector, United Health Group and Novartis from healthcare, Johnson and Johnson and ITC from FMCG, Reliance Jio from telecom and Piramal Group from diversified conglomerate sector were the major recruiters.

“Such an overwhelming response from the industry will serve to spread the popularity of the course,” Debapriyo Majumdar, Faculty and Placement Convener from ISI, Kolkata was quoted as saying in the statement.

“This programme is designed for those who have an analytical mindset, are interested in tackling challenging business problems and possess an inclination towards mathematics,” Prof P K Das, Dean, Postgraduate Studies and Research at IIT Kharagpur said. Source: NDTV 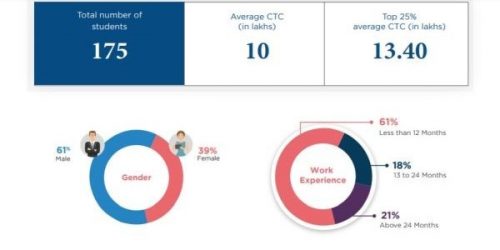 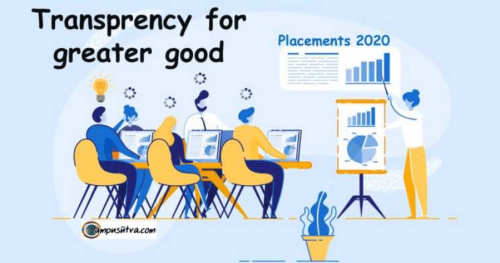 What does it take to make placement reports authentic, transparent and reliable? 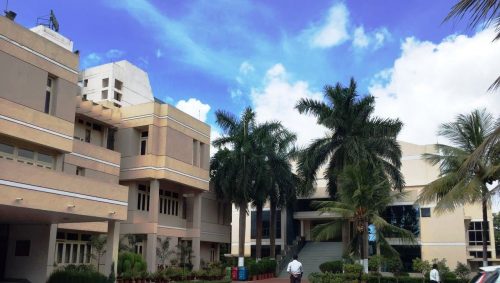 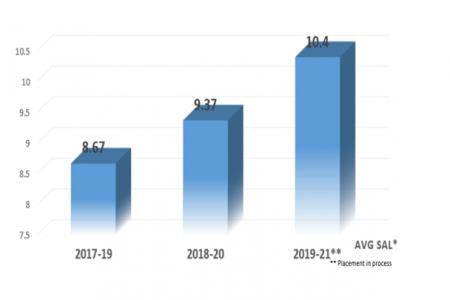 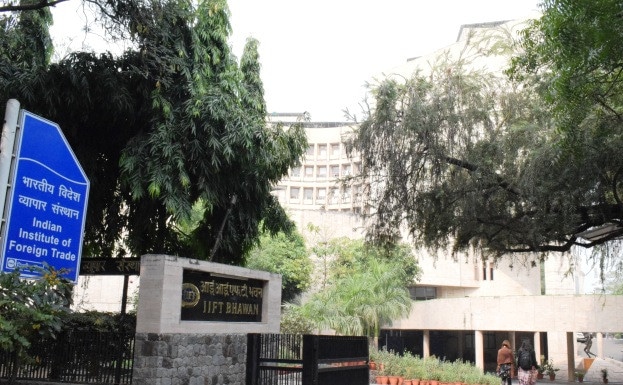