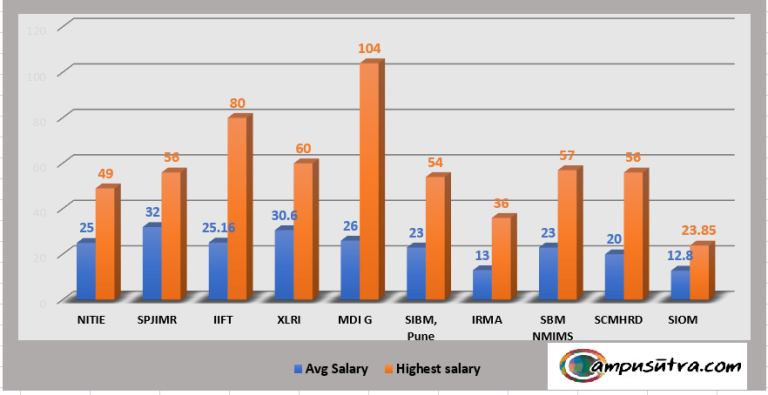 This year’s placements have been phenomenally good for almost all management institutes in both private and government sectors. Despite the crisis and economic slow down due to COVID 19 pandemic, placements went well and jobs were rolled out with surprisingly higher than normal offers. At many campuses it was the highest salaries ever bagged by the students in the history of the institute.

More than 100 Business Schools have released the final placement report for the MBA / PGDM batch 2020-22.

We at Campusutra has been closely following the placements and reporting the placements as and when it happened in the campuses and sometimes even before the final official placement data were released by that institute, in order to assist the new batch of students with authentic current data.

Apart from average salaries and highest offers we tried our best to share the sectoral data of recruiters coming to campuses.

Check out the top 25 Private Business Schools of the Country ranked upon placements and ROI figures. 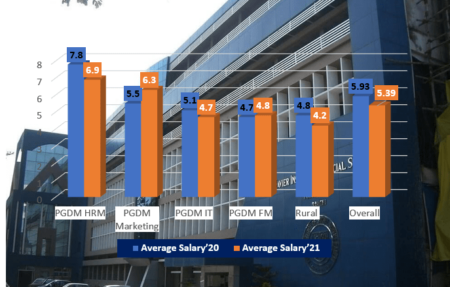 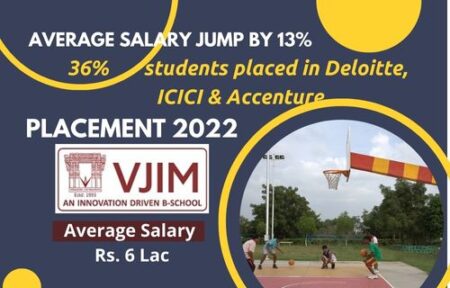 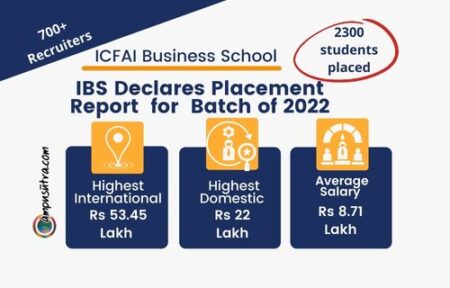 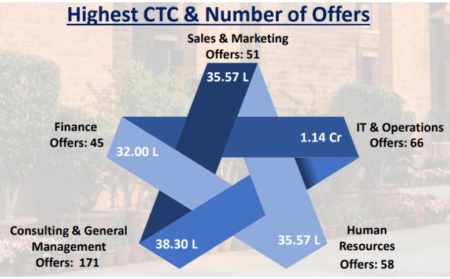 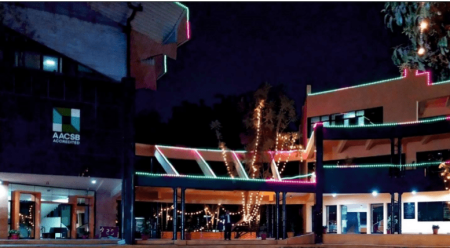