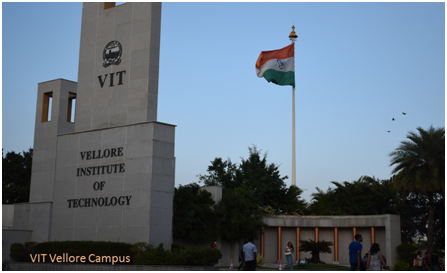 Top engineering colleges in the state have witnessed a 10% to 20% jump in campus placements for the year 2020-2021 amid a raging pandemic, a slow start to the job drive, and a shift to remote hiring. Due to digital hiring, the number of companies going for campus recruitment has increased significantly compared to last year.

Some top companies that were reluctant during the initial days, are planning to go for a second round of campus hunt to match the demand for freshers.

Read: VIT release placement report for the B. Tech batch 2021

Vellore Institute of Technology (VIT) had the highest number of students placed during the 2020-21. As on date, 640 companies have visited its campus and 5,200 students have been placed. The students have received more than 8,000 offers. “This is an increase of 10% compared to last year. The drive will go till June and we expect at least 60 more companies to visit our campus this year,” said V Samuel Rajkumar, director (placement and training), VIT.

Besides top colleges, including Anna University , SSN College of Engineering and RMK Engineering College, tier-2 colleges have also had a good year in terms of placements. Deemed universities, too, received good response from IT and IT product companies and witnessed a significant jump in pay package offered to students. Companies are mainly hiring freshers to train them in niche areas.

Supaul Chanda, vice-president of Experis, Manpower Group’s IT staffing company, said the hiring increased due to pent-up demand and digitalisation of operations by IT companies.

“Due to digitalisation, a lot of people in new areas are required and that is why hiring of freshers has gone up,” he said.

“I think the demand will be there till the end of 2021,” he said. Anna University registered a 20% increase in campus placements compared to the previous year.

“This year, a majority of them were placed in IT product companies. As many as 39 companies have recruited from the university for the first time,” professors from Anna University said. Walmart Labs, KPMG , Royal Enfield, Zoom were among the new recruiters to the university this year. The placement season will likely extend till May as many companies are still showing interest in hiring.

The online mode was convenient for both recruiters and students. While average salary of students increased from Rs 5.6 lakh to Rs 8 lakh, 150 students have received offers above Rs 10 lakh. One student has received an offer of Rs 64 lakh per annum, the highest.

RMK Engineering College in Chennai had 20 new companies this year. “The number of students receiving Rs 5 lakh and above offers increased by 30% this year. Some companies are hiring students even from the previous batch,” said R M Kishore, vice-chairman of the college.

Some colleges in tier-2 cities, such as Saranathan College of Engineering in Trichy, also had a spurt in placements. “We have witnessed around 10% hike in our placements compared to last year. Among the eligible students, 72% have been placed so far,” said principal D Valavan.

It was a good placement season for deemed universities as well.

Companies such as Accenture, Cognizant are planning a second round of campus placement. “The logistics required for second campus visit is less due to virtual hiring,” he added.

S Vaidhyasubramaniam, the vice-chancellor of SASTRA, said campus placement was very good during 2020-21. “The number of offers for premium skilled jobs increased up to 12% and students have received 3,500 offers from 150 companies,” he said.

“Internships offered to a majority of recruits have almost doubled this year as the recruiters tried to bring them closer to the workplace before graduation,” he added. Source TOI. 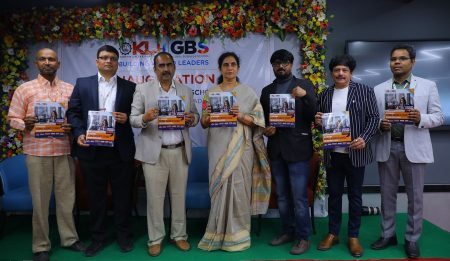 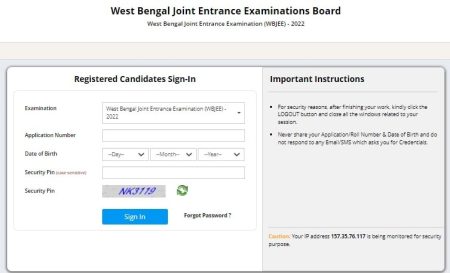 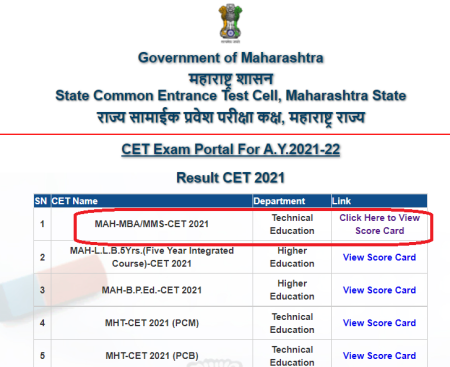 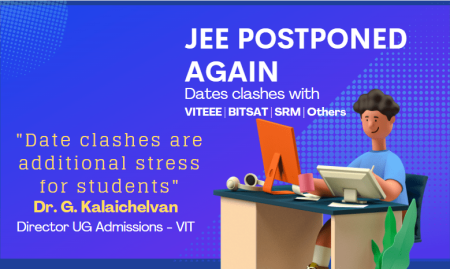