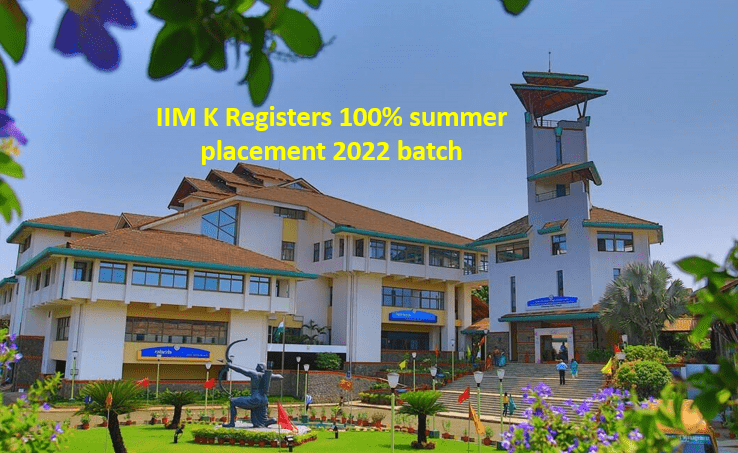 IIM Kozhikode SIP Report : The Indian Institute of Management Kozhikode (IIM K) has wrapped up this year’s summer placements drive for the 25th batch of its Post Graduate Program (PGP) and the second batches of PGP Liberal Studies and Management, and PGP Finance with the highest stipend pegged at Rs 3.74 lakh.

Dr. Debashis Chatterjee, director IIM Kozhikode, said IIMK’s diversity and talent pool has always driven our placement process with elan. “The ability to secure a broad mandate of offers amidst a challenging economic and business environment was possible due to an encouraging participation from recruiters and through the ever strengthening IIMK alumni support, who are also expanding the institute’s global footprints as our ambassadors. We also believe the tremendous response to summer placements is an optimistic omen to our forthcoming final placement season,” said Chatterjee.

Are the IIMs unable to attract female students ?

This season attracted participation from 132 recruiters which offered internships to 559 students. While the average stipend for the cohort is Rs 2 lakh — 6.4% increase from last year’s figure, the median stipend was recorded at Rs 2 lakh, with the top 50 per cent of students securing an average stipend of Rs 2.57 lakh.

This year’s virtual placement season is comprised of candidates with an average of 26 months of pre-MBA work experience, 39% gender diversity and 40% non-engineering graduates.

Amongst the key highlights was participation from Front End Investment Banking and Private Equity/Venture Capitalists, as well as the top consulting companies. The 2021 drive saw an increase in the participation from well-known companies and new recruiters including Avendus Capital, Bain & Company, FinIQ Consulting, Johnson & Johnson, Loreal, Marico, Myntra , PepsiCo, Reliance and Reliance Nippon Life Insurance. The college hosted 64 new recruiters overall this year across all domains.

Check: Compare B Schools: IIM Kozhikode vs MDI Gurgaon vs IIM Indore.  ||  IIM I vs IIM K vs NMIMS Mumbai vs SIBM Pune

The sales and marketing, consulting and finance were the most sought after roles on campus contributing up to 73 per cent of the total offers being made. Sales and Marketing contributed 25% of offers on-campus and saw participation from firms like Asian Paints, Bajaj Auto, Coca-Cola, HUL, ITC, Johnson & Johnson, Loreal, Lubrizol, Marico, Nestle, PepsiCo, Pidilite, Reckitt Benckiser and Samsung among others.

More than 22% of the student cohort were offered internships in the consulting and BFSI domains.

Students in the IT and Analytics domain attracted offers from a mix of Technology giants like American Express, Amazon, Google, Microsoft, MX Player, Walmart Labs and in-house divisions of companies like Asian Paints, DRL and HUL. Source: The Indian Express 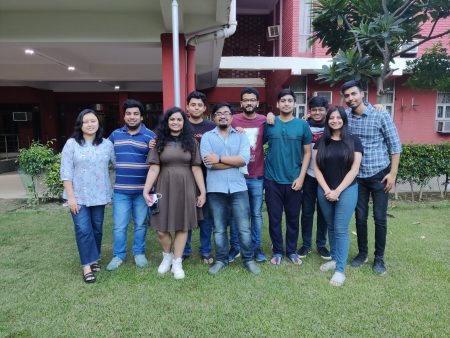 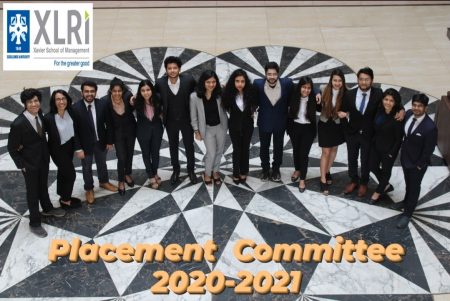 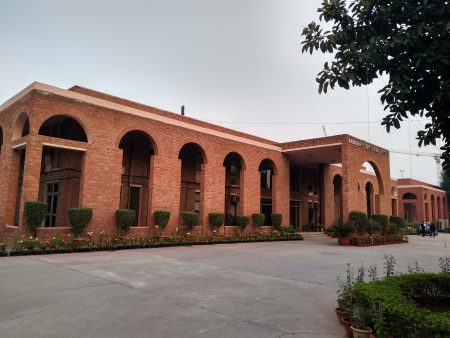 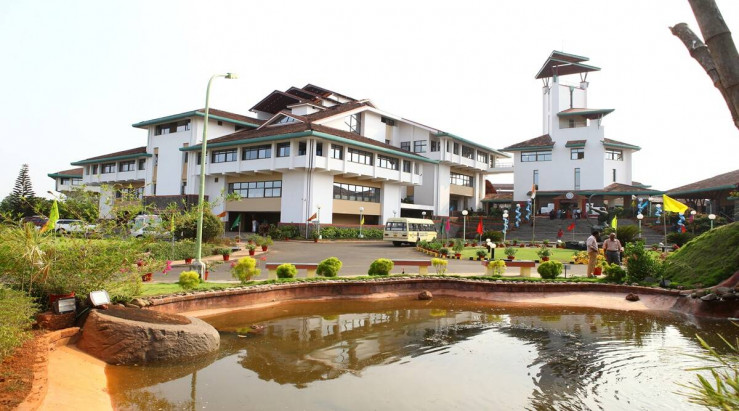 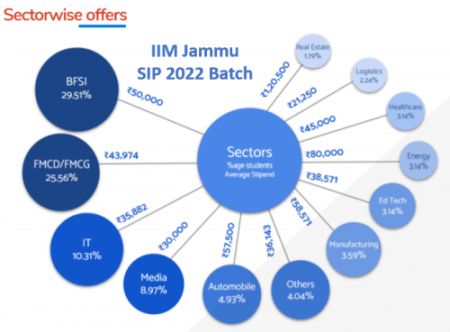 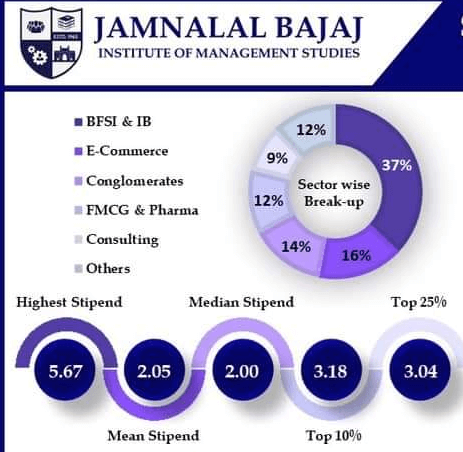 ATAL-FDP 2 : Leading in the Changing Times