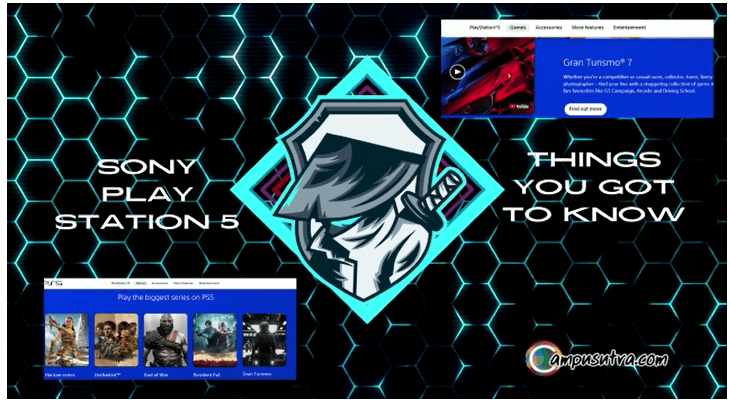 The April PS 5 replenishment has arrived. Both editions of Sony’s elusive next-gen flagship console — the Rs. 49,990 Blu-ray-equipped PS5 and its Rs. 39,990 disc-less cousin PS5 Digital Edition — will be available for pre-order in India starting April 22 at 12 p.m. In addition, some outlets will sell a Rs. 54,490 package that includes the Blu-ray PS5 and Gran Turismo 7, saving you Rs. 499 over buying both individually. Gran Turismo 7 was launched in early March, and it received a lot of anger from fans due to microtransactions and a grind-based economy, therefore Sony India has delayed its time releasing this package.

Only the Sony PS5 basic edition was offered during the first pre-ordering of the year. Sony will now offer both the standard and digital editions of the PS5. Amazon, Croma, Flipkart, Game Loot, Games The Shop, Reliance Digital, Sony Centre, and Vijay Sales too are places where you can buy the PlayStation 5 online. You may also look for local gaming retailers in your area. 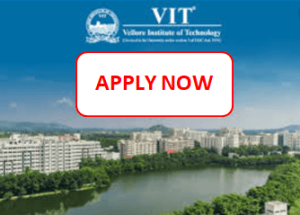 The major question, as it has been for over a year – the PS5 had its first birthday in India earlier this year — is whether you’ll be able to purchase one, given Sony India’s ongoing inventory issues.

The restock sale on April 22 marks the 15th time Sony’s flagship system has been made available for pre-order in India since its February debut. The PS5 Digital Edition, which lacks Blu-ray, has performed even worse, with this being only the ninth time prospective consumers have had the chance to pre-order one. Of course, that isn’t the only stumbling block to purchasing a PlayStation 5 in India.

Croma and Games The Shop have consistently demonstrated their inability to bear the pressure. Even Amazon has encountered issues on occasion. Croma, Flipkart, and Reliance Digital have also been known to cancel PS5 pre-orders owing to technical difficulties.

Things you must know while booking online

While these pointers may be useful, they may not guarantee success once pre-orders start. Due to a chip shortfall, Sony is experiencing a severe lack of consoles.

The business just stated that PS 4 production will continue this year. This might be due to the fact that PS 5 units are still scarce.

Don’t forget to leave your comments below.

The Kingslayer : I have been into gaming since my school days, from Class 6th if I remember. Started with PS2 and PS 3. Currently doing my final year B. Tech in Computer Science and an internship in an US MNC. Some of my favourite games include The Witcher 3; Dark Souls 3; Sekiro; Red Dead Redemption 2; Hades. 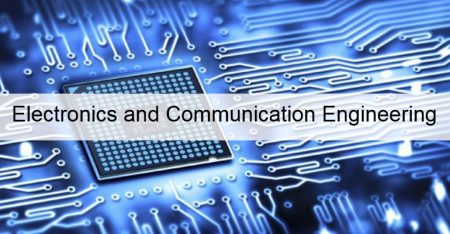 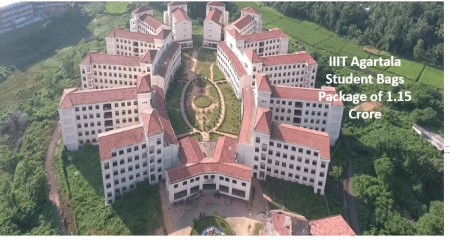 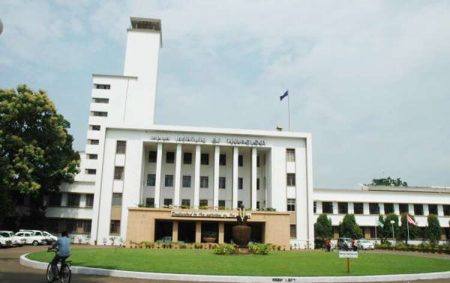 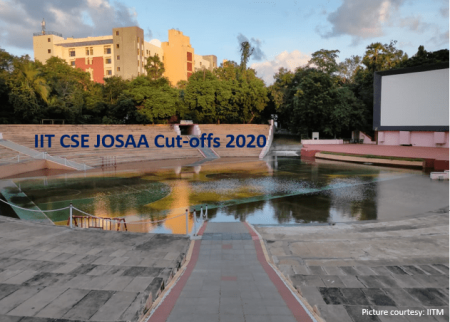 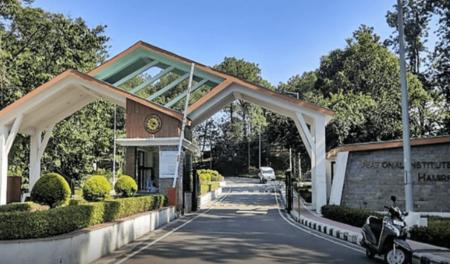 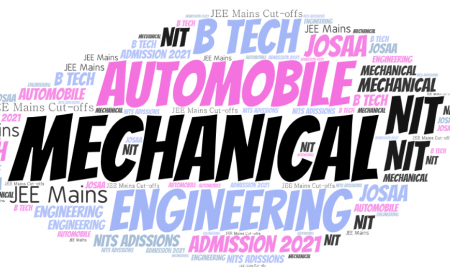 NIT Surathkal Introduce B Tech in computational and data science