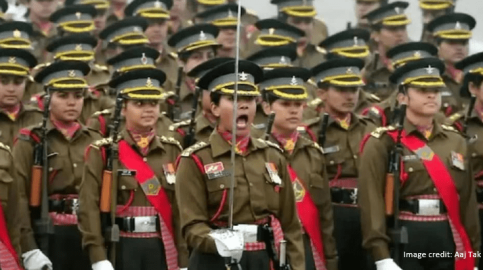 In a written reply to a question in the Rajya Sabha, Minister of State for Defence Ajay Bhatt said the total number of applications received was 5,75,856, of which 1,77,654 were from women.

The Supreme Court, in an order in August, paved the way for the entry of women into the prestigious military training academy that has been a male bastion for recruitment into the three services.

he minister said necessary infrastructure and facilities for the training of the women candidates are in place at the academy.

“Medical standards have been notified in the UPSC notification. Physical standards will be finalised before commencement of training,” he said.

“There were no restrictions on the number of female applicants who could apply for the 2021 National Defence Academy examination,” Bhatt added.

To a separate question, he said the Acceptance of Necessity (AoN) for 11 indigenously-developed systems at a total cost of Rs 24,711 crore has been accorded for induction in the services.  Source: PTI 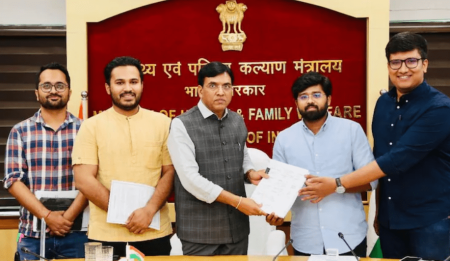 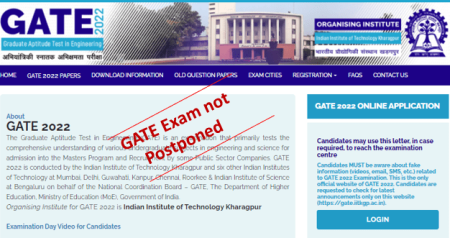