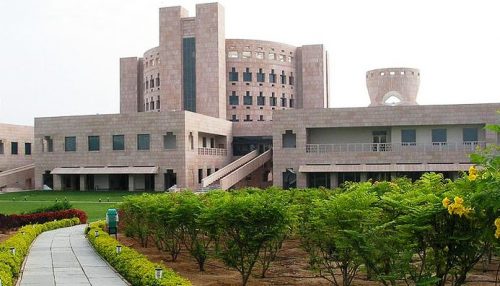 Globally, Insead based in France and Singapore is ranked as the top B-school followed by London Business School, and the University of Chicago: Booth.

Indian School of Business (ISB) does it again, third time in a row. Financial Times Global MBA rankings 2021 ranks ISB ahead of other premium Indian management institutes. This year 5 Indian Business Schools ranked in top 100, ISB ranked 23rd followed by IIM B, C, A & Indore. ISB improved four positions and IIM-A climbed 13 places. But IIM Calcutta dropped two spots and IIM Bangalore dropped eight spots. For the FT Ranking 2020 only 4 Business Schools across the country ranked in top 100. This year ISB, ranked No one in India and 3 in Asia.

Globally, Insead — based in France and Singapore — is ranked as the top B-school followed by London Business School, and the University of Chicago: Booth. Even as European colleges have got the top places, it’s the US-based institutes which have continued to retain their dominance over the ranking index. A total of 9 out of the top 20 institutes are from the US.

The ranking is calculated based on the salaries drawn by the alumni three years after graduation, quality of research, value for money, among others. This year, Harvard, Stanford, and Wharton have suspended participation.