IIM Kozhikode SIP Placement 2022: India Institute of Management Kozhikode (IIMK) is the 2nd IIM of the IIMs family to have released the SIP for the batch 2022-24. IIM Lucknow was the first to release the SIP details last week. The Indian Institute of Management (IIM), Kozhikode has recorded 100% placement in the summer internship recruitment drive conducted for its two-year full-time PGP programs.

The average stipend observed an increase of 25% over last year. This year, the mean and median stipend stands at Rs 2.5 lakhs.

So far, the SIP reports released by some of the top B Schools of the nation, are extremely encouraging. As of Now FMS Delhi, SIBM Pune, TISS, SCMHRD, MDI G and XLRI both campuses released SIP. The highest SIP ever has been recorded at XLRI this year, which is 7 lac (3.5 lac per month). The average SIP offered by XLRI is 3.1 lakh whereas FMS is 3.02 Lakh.

This season at IIM K attracted 122 recruiters rolling out internships to 541 students (47% women and 45% profiles with non-engineering background). The candidates appeared with an average of 27 months of rich and diverse pre-MBA work experience. The highest stipend offered has been Rs 6.47 lakhs. 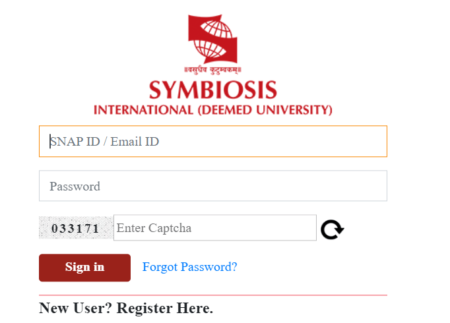 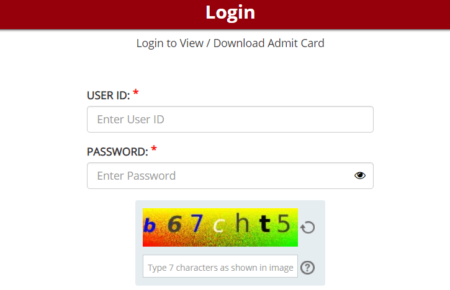 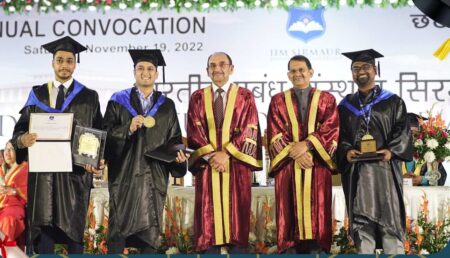 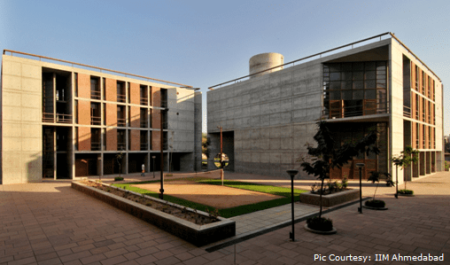 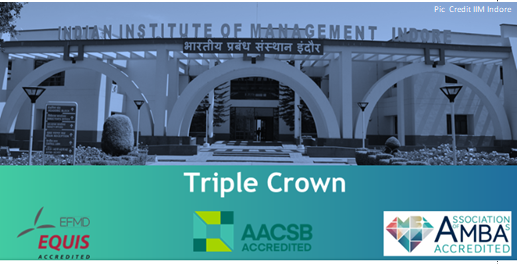 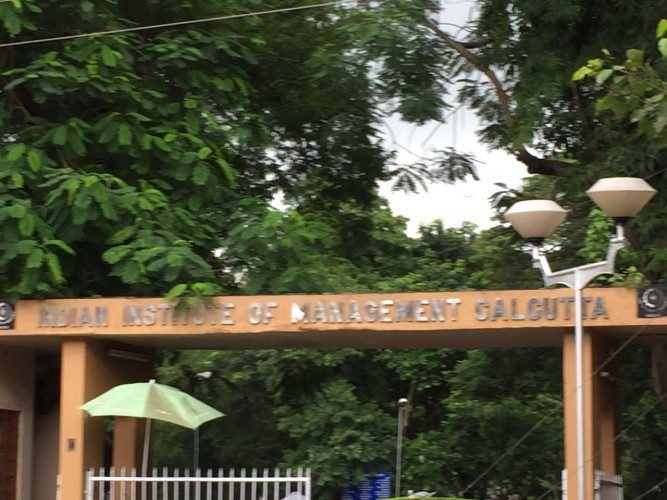 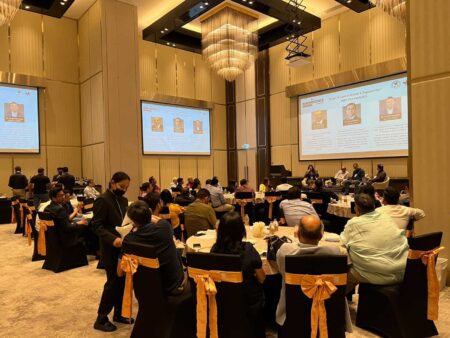 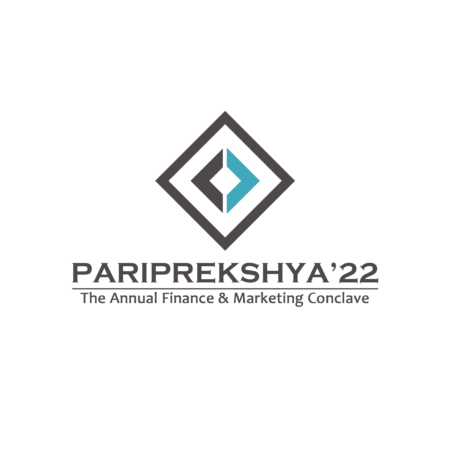