Central Board of Secondary Education (CBSE) declared the class 10th result today. According to reports, 86.70% students qualified the exams and Thiruvananthapuram was found to be the top region with 99.60% qualified candidates. Students and their parents had tensed moments but could check the class 10 result on the CBSE’s official website, NIC hosted result portal , without any hitch. Google search page, Bing search page, SMS Organizer app and UMANG app also supported and provided the scores. There is a lot of excitement about the percentage. This the first time CBSE students of Class 10 will be getting a percentage instead of the cumulative grade point average (CGPA). Paarth Arora, from Blue Bells School, New Delhi said, “I was a bit nervous though I knew I did well. I am happy with the scores and thank my teachers and parents who supported me all through during my preparations. There was no pressure at home which further helped me and made life bit easy.”

Simran Sharma, who appeared for her CBSE from Global Indian International School, Singapore and scored 95.4% aggregate with 99% in Maths, 97% in Science and 99% in Social Science said,“ Sitting in Singapore it’s a different feeling as we heard many things after the Math’s test which appeared in the news. But today it is a moment of happiness. I am grateful to my school, my teachers and my ever supportive parents. It is a holiday in Singapore so we are chilling out today.”

Jawahar Navodaya Vidyalayas (JNVs) and Kendriya Vidyalayas (KVs) have performed far better than their private counter parts in the CBSE 10th results released today. JNVs have got a pass percentage of 97.31 while KVs have got 95.96 pass percentage. As per ANI, Prakhar Mittal from Gurugram, Rimzhim Agrawal from Bijnor, Nandni Garg from Shamli & Sreelakshmi G from Cochin, all scored 499 marks out of 500 to top CBSE Class 10th Examination. 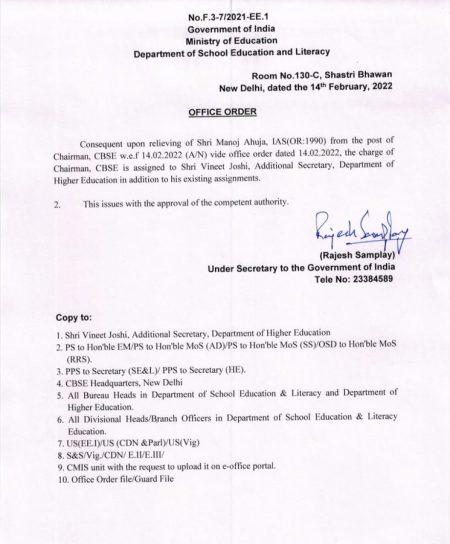 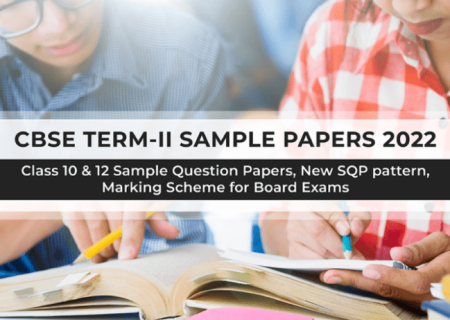 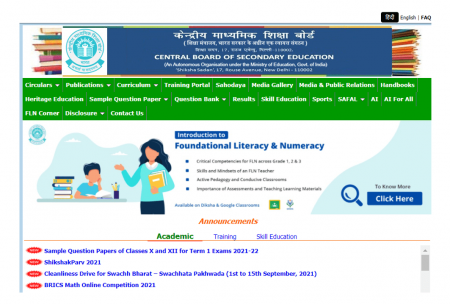 Pandemic struggles and CBSE Board Exams 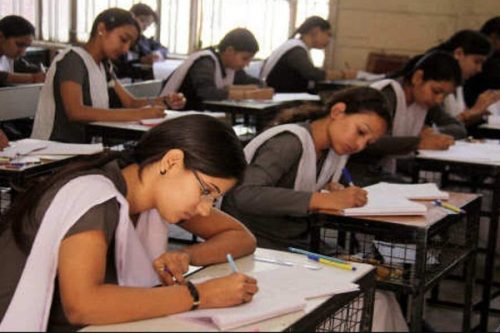