NEET Re Exam 2022: Why is Medical Entrance Happening Twice? 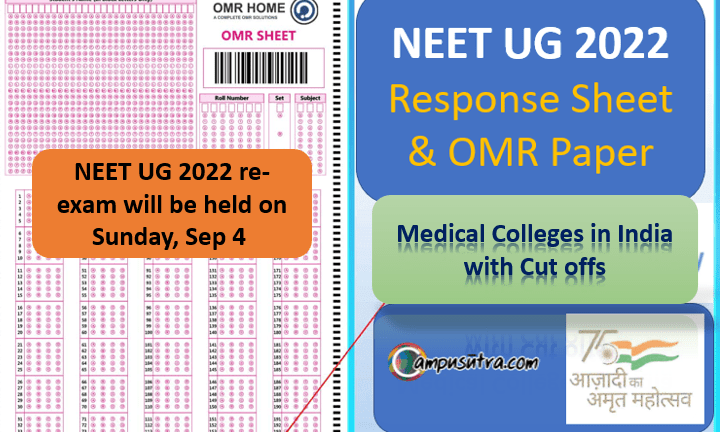 NEET Re Exam 2022: The NEET 2022 re exam will be held on Sunday, September 4 for some affected candidates. The re-exam is for some of the affected applicants. In addition to certain impacted applicants from two centres in Rajasthan, two in Madhya Pradesh, and one in Uttar Pradesh, the National Testing Agency (NTA) has granted permission to a candidate from Kollam who was ordered to remove his underwear as part of the NTA’s frisking process.

According to NTA data released after the test on July 17, 95% of students were present for NEET UG 2022. The NEET exam is administered in-person, on paper, at testing centres.

“The NTA has given the concerned students permission to retake the NEET at Kollam on September 4. In addition 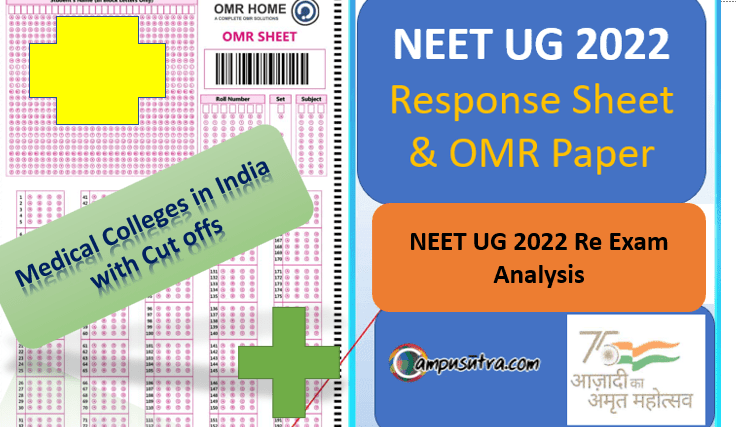 to Kollam, the impacted applicants from two centres in Rajasthan, two in Madhya Pradesh, and one in Uttar Pradesh will retake the exam “the authorities told PTI.

The tentative NEET UG 2022 answer key has already been released by NTA, and candidates have been given the opportunity to object to it. By Sep 7, 2022 the testing organisation will probably disclose the NEET re-exam results for all candidates. The NTA will also make available the NEET final answer keys and merit lists along with the NEET results 2022. In contrast to last year, NTA did not request that candidates register for NEET Phase 2 in 2022 prior to the release of NEET results.

The Incident
In a test centre in Kerala, about 100 female students asserted that they were frisked before sitting the medical entrance exam and asked to take their bras off. The students said that because their undergarments contained “hooks,” the metal detection centre requested them to take their bras off. The incident happened in the Kollam exam centre. A complaint was filed by a 17-year-old on July 18, with the superintendent of police, which brought it to light.
AIIMS Rishikesh Cutoffs 2021  |||    AIIMS Delhi Cutoffs 2021

According to the NEET 2022 dress code, students are not permitted to wear any metallic clothing or accessories during the exam as a preventative step against cheating. The exam notification warns students to not wears belts but made no reference to undergarments. Female staff from third-party company outsourced by NTA to work at the exam center were arrested in this case. Source: news18.

NEET answer key 2022: After NEET answer key is released, a link to challenge answer keys will be activated on neet.nta.nic.in. Candidates can use it to raise objections by paying a fee for each question. 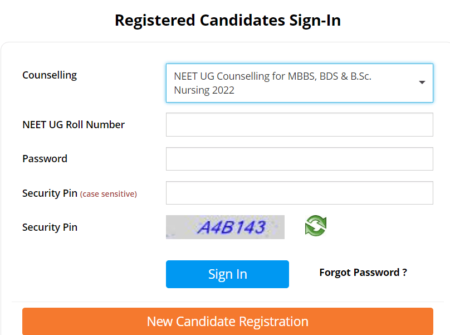 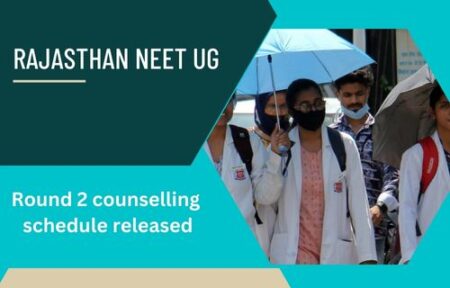 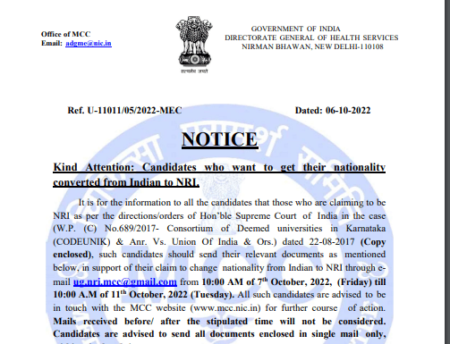 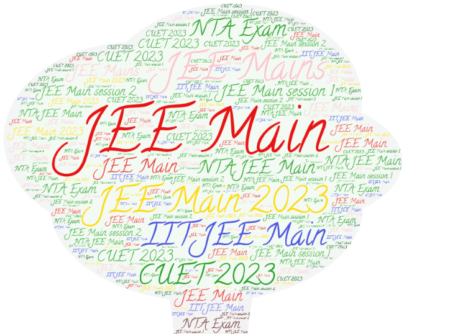 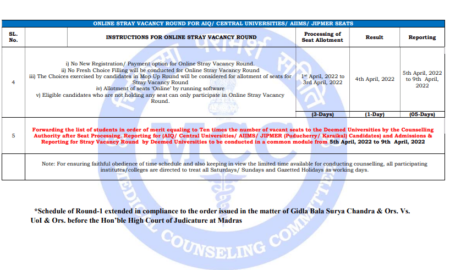 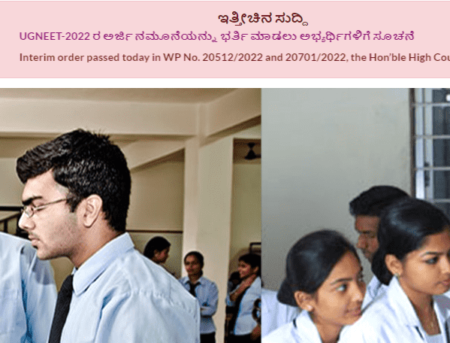 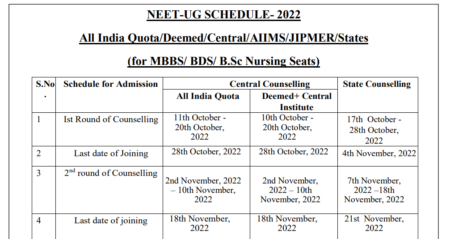 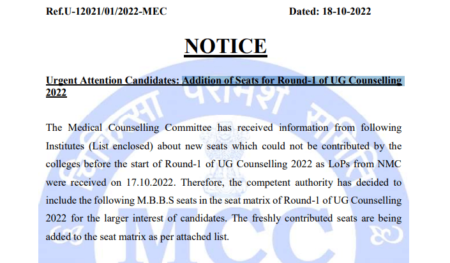