IIM Ahmedabad placement 2019: Indian Institute of Management Ahmedabad (IIM A) has released it’s final audited Placement report for the batch 2017-19. Total of 398 students graduated from the No. 2 ranked business school in India by NIRF, which include 379 from PGP, 11from dual degree and 8 from dual degree students.
Out of total 398, 388 sought form final placement. While a huge number of students –  135 were picked by consulting sector, 53 were placed in BFSI, 46 in FMCG, 44 in online services.

Location of placement: 13 student placed in abroad including 5 in Kuala Lumpur, 2 each in Singapore and Dubai. In India 105 placed in Mumbai, 77 in Pan India, 70 in Bangalore, 58 in Gurugram and so on.

IIM Ahmedabad completed its Final Placement Process 2019 for PGP 2017-19 batch in three days with all the three clusters in placement process getting over February 14, 2019 with 12 cohorts. Cluster one held on Feb 08, Cluster two held on Feb 11.

137 students were placed in consulting, followed by 52 each in Finance, and general management, 51 in Product and so on.

About IIM A: IIM Ahmedabad was established on 11 December 1961 by Government of India, the Government of Gujarat, Harvard Business School, and prominent members of Indian industry. The physicist Vikram Sarabhai and businessman Kasturbhai Lalbhai. 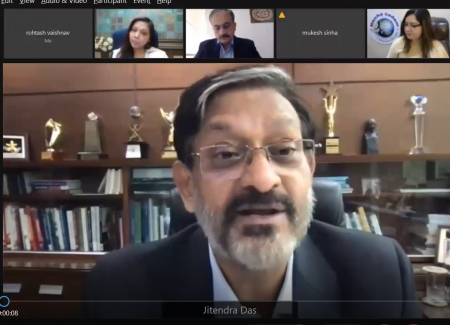 New Age Education – Fundamentals of education changing or is the education system adapting to the changing times? 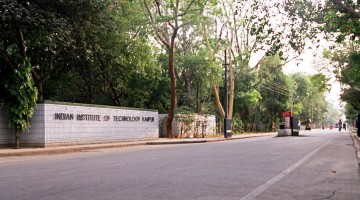 MICA wrap up final placement for the batch 2020