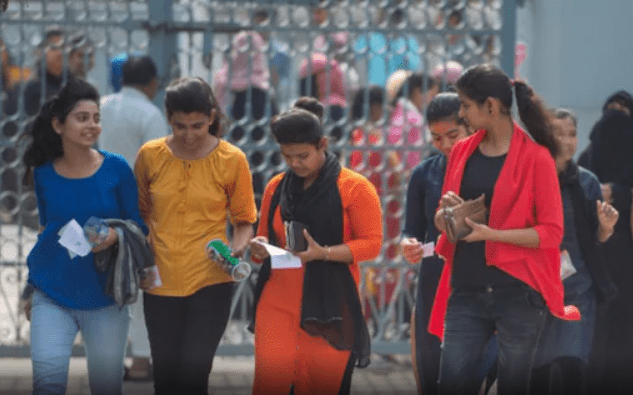 The exam was held in a single shift from 9 am to 12:30 pm. The exam was conducted amidst protest from students to postpone it. The Supreme Court had rejected the plea of a group of doctors seeking postponement of the postgraduate level medical entrance exam. A large section of medical aspirants had over the past month launched multiple protests stating ‘justice for doctors’ on social media that garnered support from a lot of people including politicians, and student bodies.

“A straight-forward exam but there were a few tricky questions,” said Dr Aseem Dewan, Director (PG Division), Aakash+BYJU’S. He further added, “As expected, there were several questions on contraception. A couple of questions on ectopic pregnancy. 75 image-based questions but about 30 of those didn’t really need an image. Tricky question on inhaled foreign body – flexible bronchoscopy is risky in a hypoxemic patient and foreign body removal is easier with rigid bronchoscopy. Reduced air entry was the answer.”

“A lot of questions on clinical scenario, many of which wasn’t relevant at all. For example, the 4-line description of cholera case, only to turn around and ask the receptor for the toxin. Straightforward facts from molecular biology and biochemistry. Surgery was simple, exploratory laparotomy for perforation-peritonitis and stab wound, intussception,” he added. Source: News 18 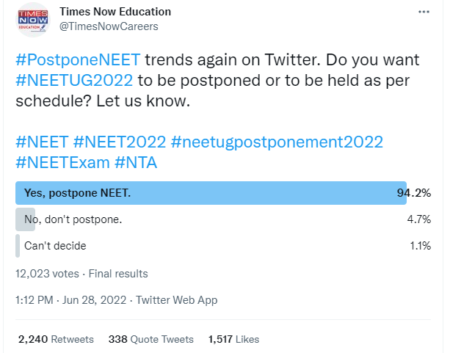 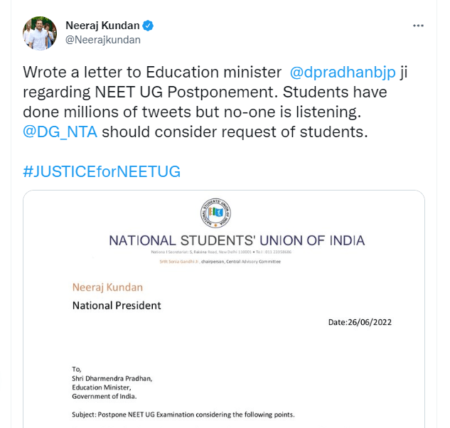 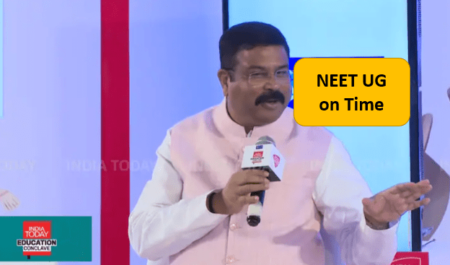 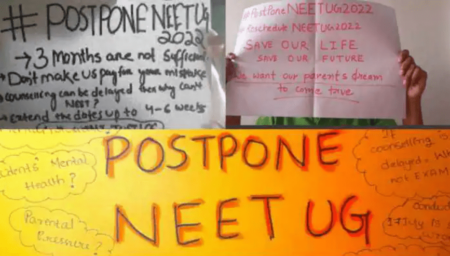 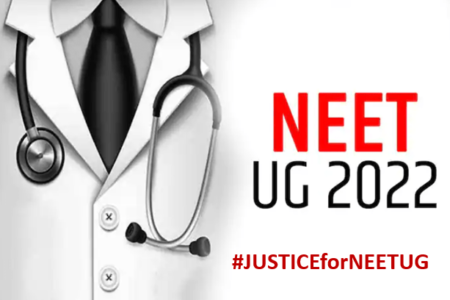 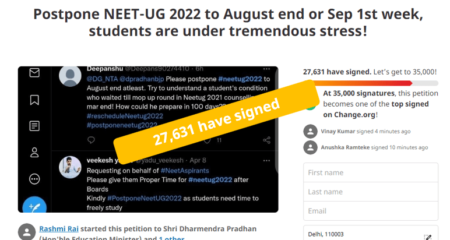