In a relief for thousands of law aspiring students who took Common Law Admission Test 2018(CLAT), the Supreme Court on Wednesday ruled out cancellation of the online exam due to technical glitches faced by some candidates and asked National University of Advanced Legal Studies (NUALS) to declare the result on May 31.

A vacation bench of Justices L Nageswara Rao and M M Shantanagoudar turned down the plea of a batch aggrieved students who sought re-examination. The court said that a exam could be cancelled only in case of large scale irregularities and re-test for CLAT 2018 could not be ordered as only few students suffered due to technical glitches.

In a ray of hope to the aggrieved students, the bench, however, agreed to examine how to compensate them for the problem faced by them during online exam. It asked the grievances redressal committee headed by retired Kerala HC judge Justice M R Hariharan Nair to examine all the complaints filed by students and file a report by June 6.

CLAT 2018 was conducted on May 13 by NUALS, Kochi and around 54,000 appeared in the exam. Many students from almost 200 online examination centres faced problems in taking the exam. The problems included power cuts, failure of log-in system, slow biometric verification, resulting in substantial loss of time for the candidates. Immediately after the exam, the aggrieved students approached various High Courts and the Supreme Court seeking re-examination.

Senior advocate V Giri, appearing for NUALS, told the bench that the committee had so far examined around 160 out of 6000 online complaints filed by students and sought more time for the panel to complete the task. He said that most of the students, who faced technical glitches, were given additional time but agreed to examine whether some formula could be evolved to compensate them for their loss of time.

Agreeing with his submission, the court allowed the university to declare the result and posted the case to June 6 for further hearing.

The committee has received around 6000 complaints from students out of which 1040 complaints were received only from one person and 750 candidates have filed two complaints. The court, thereafter, asked the committee weed out frivolous complaints and examine only genuine grievances of the candidates. Source: TOI 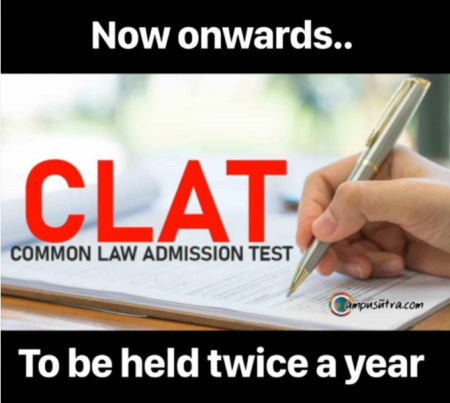 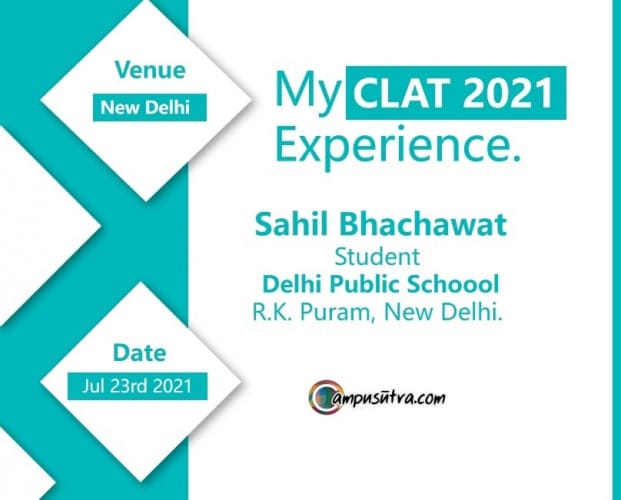