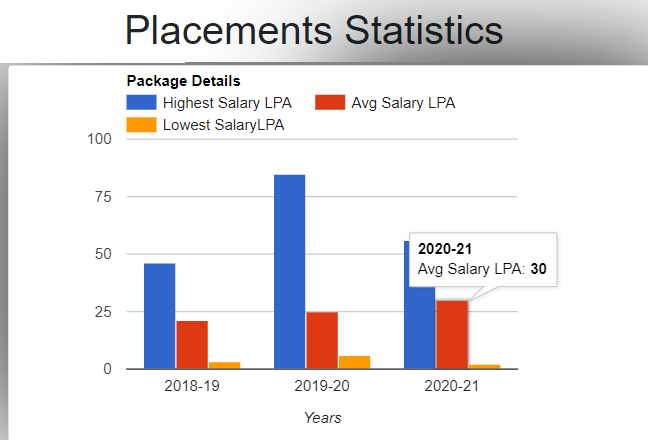 While graduates from IITMadras bagged a median salary of INR 13.06 lakh, it was at least four lakh higher — INR 20.35 lakh — for students passing out of IIIT-H. Median salary is the statistical middle figure which is arrived at after all students’ offers are ranked in an increasing order.

The NIRF report shows that median salaries of graduates from all top IITs, including Madras Bombay, Delhi, Kharagpur and Kanpur, lags far behind that of IIIT BTech graduates who have seen a significant jump in average pay packages — from INR 10.30 lakh to INR 23.55 lakh — over the last five years.

Dr. PJ Narayanan, Director, IIIT H said: “IIIT-Hyderabad has always been a highly preferred institution among top global and Indian corporates to hire professionals.” “Companies such as Facebook and Apple started with IIIT-Hyderabad and added IITs in subsequent years. The research-led education that the institute offers produces graduates who are better suited to solve unstructured problems, exploring options by themselves. This has been appreciated by these companies.” Source: The Times of India 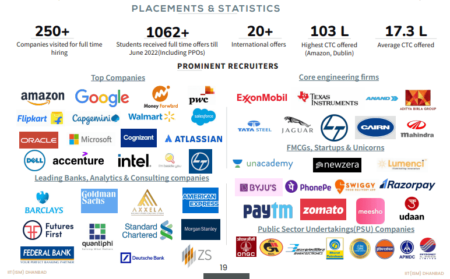 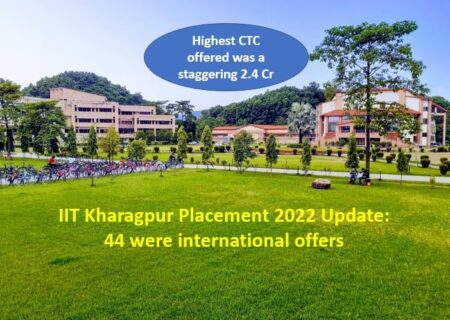 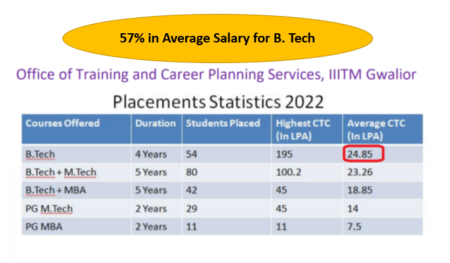 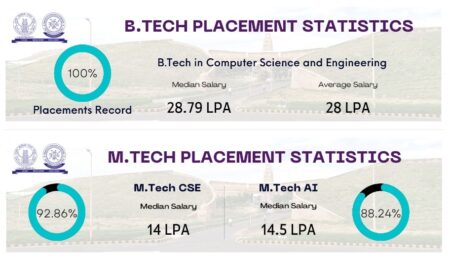 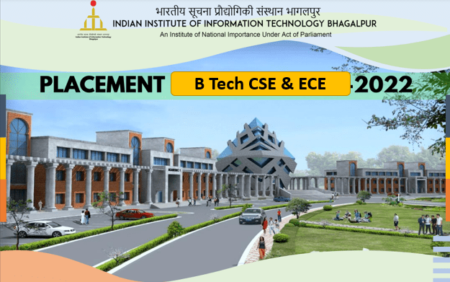