IIM Kozhikode Placement 2022:  The average salary grew by 31.3 % , 22.5 LPA to to Rs 29.5 LPA over the previous year as the Indian Institute of Management Kozhikode (IIMK) concluded the final placement process for its programmes. Also saw a INR  32.5%  increase in the median salary to INR 26.50 LPA over last year.

Placing its largest batch size of 546 students, IIMK concluded the process for 24th batch of flagship post graduate programme (PGP) along with the inaugural batches of PGP Finance (PGP-F) & PGP Liberal Studies and Management (PGP-LSM), the two new full time MBA programmes started in 2020. Of the 546 students placed, 40 students each are from the PGP-F and PGP-LSM courses.

A total of 571 offers were rolled out by 116 companies consisting of conglomerates, multinational companies (MNCs) and new-age startups.

Among the sectors, the consulting domain led the recruitment process with 41 per cent offers, followed by 15 per cent by BFSI as well as Information Technology (IT) & Analytics clusters and 13 per cent by sales and marketing. In terms of functions, over 16 per cent offers were made by recruiters for general management and operations roles.

IIM I vs IIM K vs NMIMS Mumbai vs SIBM Pune

On the other hand, Adani Group, Clarivate, EY-Parthenon, Garena, Meesho, Merisis, Navi, Ola, PhonePe, Shopee and Swiggy were among the 39 new recruiters who participated in the process this year.

In addition to the Conglomerates and MNCs, numerous startups like CityMall, Healthplix, Navi, OfBusiness, Porter, Rupeek, Udaan, Vernacular.ai and Zebpay have also recruited from the campus. The Placements season witnessed International Offers from companies like CarDekho, Omnibiz and Tolaram Group.

Meanwhile, Qambar Abidi, Placements Chairperson at IIM Kozhikode attributed the success of the placement season to recruiters’ continued confidence in IIMK’s talent pool as well as the B-school’s strong connection with its alumni. Source Business Standard 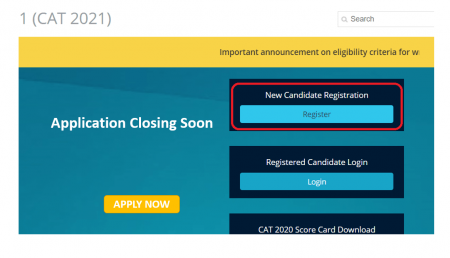 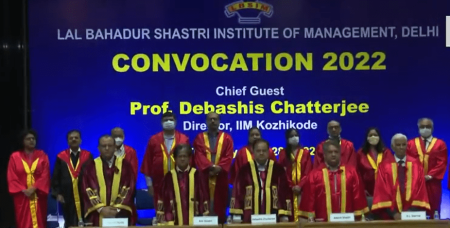 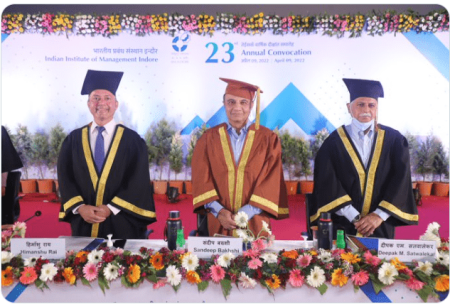 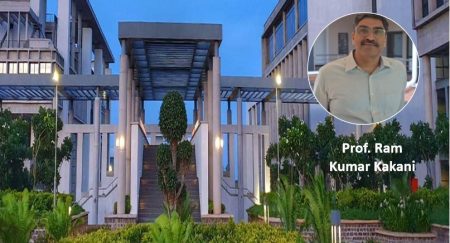 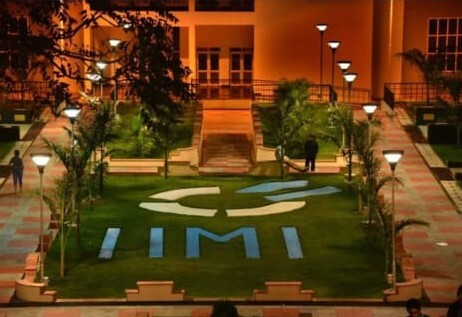