Indian Institute of Science (IISc) Bangalore is ranked as the world’s top research university with a perfect score of 100 out of 100. Gwangju Institute of Technology, Georgia Institute of Technology, Caltech.
IIT-Guwahati has also emerged from India as a top research institute and is ranked 41st in the world’s top 50 in CPF (Measuring Research Impact). The results account for the distribution and performance of 14.7 million academic papers published between 2015 and 2019, as well as the 96 million citations received in those papers.

The QS World University Rankings 2022, announced Wednesday, took place this year from 197 locations to 13,000 universities, 145 more than last year’s edition.
Indian universities have made consistent progress in QS’s Academic Reputation (AR) index, with 20 out of 35 participants improving their scores. Despite being five down from the 2021 rankings in the overall rankings, IIT-Bombay is the world university rankings conducted by world higher education analysts QS Quacquarelli Symonds for the fourth consecutive year. It is the top ranked institution in India.

In the world’s most consulted international university rankings, three Indian universities are ranked in the top 200 in the world. Among other top performers, IIT-Madras has risen 20 ranks and is currently ranked jointly 255th, the highest ranking since 2017. 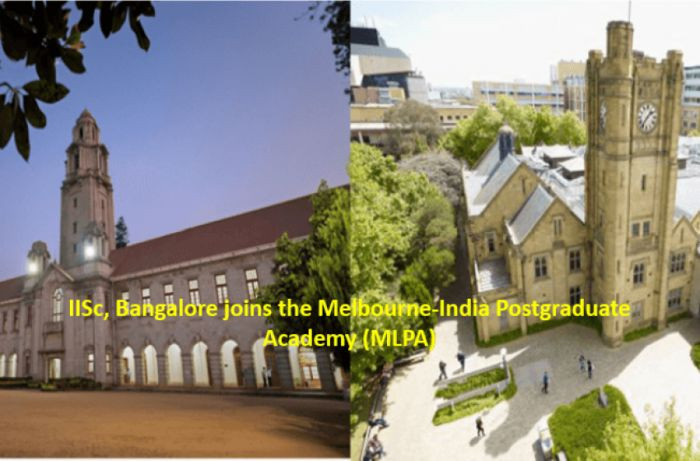