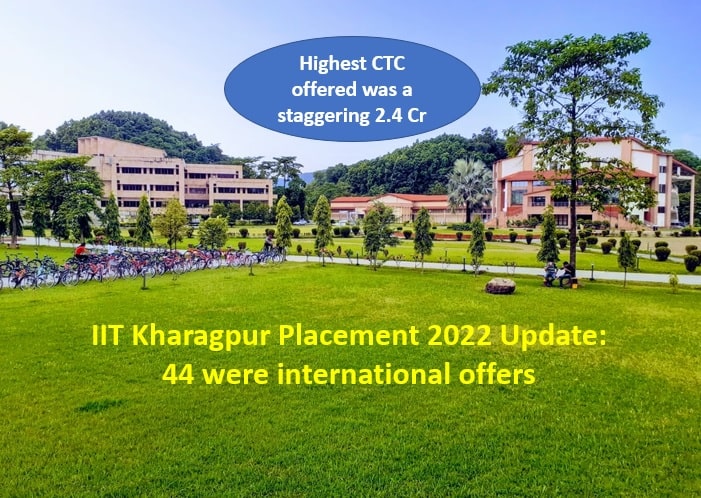 IIT Kharagpur Placement 2022: Indian Institute of Technology Kharagpur (IIT KGP) Placement Report 2021 -2022 batch – Campus Placement is undoubtedly the most crucial phase in a college student’s life. It offers them in-door opportunities to start their professional career in their desired direction just after completing their college degrees and build a concrete foundation for their long-term career goals.

This year also, the placement drive was carried through virtual mode in the wake of the ongoing pandemic. Compared to last year, this year’s placements were significantly better. A massive spike in the total number of offers as well as the highest CTC was observed.

The first phase of the Placement drive this year was unprecedented in many ways. While the last year saw a slight dip in numbers, this year saw a massive rise. Multiple records were broken, and new heights were reached. This year saw the tally of offers reaching 1000+ marks in the record time of 3 days. By the end of Day 3, almost 1300 offers (excluding PPOs) were made. With over 20 – 1Cr+ offers and 2 – 2Cr+ offers, this year also saw a substantial rise in the median CTC.

With a total of 1252 offers (excluding PPOs), this year, the top recruiter was EXL, followed by OLA and Tiger Analytics. There were 42 offers from foreign companies.

Recruiters this year mainly comprised Private Companies (49.3%), and MNCs (39.8%). The booming startup culture in India also left its imprint, as nearly 10% of the recruiters were Startups. 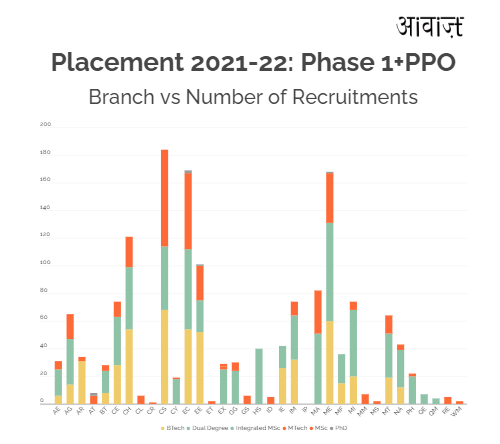 Following previous years’ trend, this year again saw the circuital departments ahead of others in terms of percentage placed as well as pay packages, with Computer Science (CS) being at the top again followed by Electronics and Electrical Communication (ECE) and Electrical(EE).

Like last year the Highest CTC was offered to a student from the Department of Electronics and Electrical Communication (ECE). Median CTC was highest for the Computer Science (CS) branch, followed by Mathematics (MA) and Electronics and Electrical Communication (ECE). Again, this year, the maximum offers were bagged by Dual Degree students, Followed by B. Tech and M. Tech.

CTC data is taken from ERP and some changes made late by the company are not accounted for. 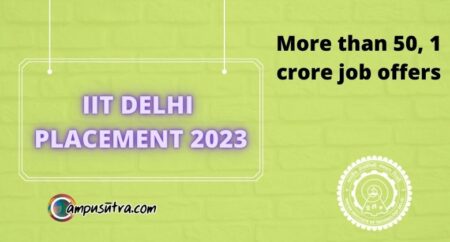 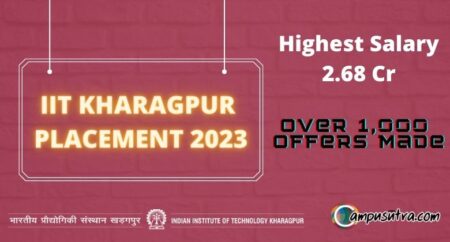 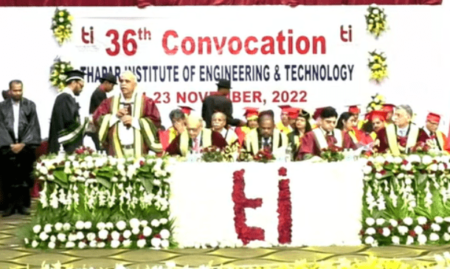 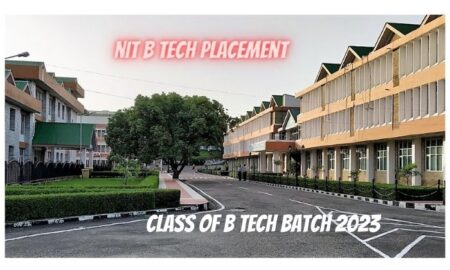 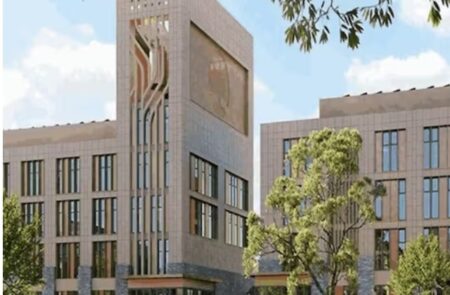 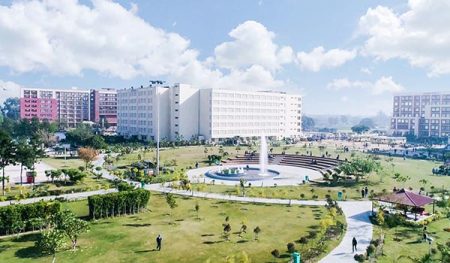 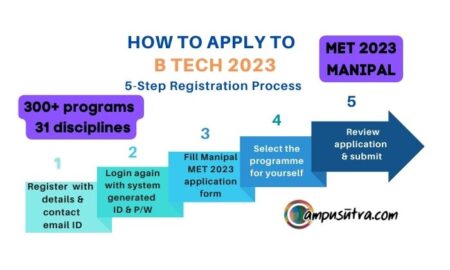