NIRF Ranking 2021 Updates: IIT Madras has created a history for becoming the best ranking Indian institute for the third time in a row. The institute has been an undefeated champion since 2019.  IISc has continued to obtain the second rank. IISc used to be the best-ranking institute in 2018 and before. In the six years of NIRF, no other institute has got the top spot yet.

The list of top engineering colleges remains dominated by the IITs. Only one non-IIT could make it to the list of top 10 in 2020, While it is expected that the top slots will still go to IITs, more NITs and IIITs are expected to break into the top list

Education Minister Dharmendra Pradhan released the ranking online. Students seeking admissions to undergraduate and postgraduate colleges will have a clear picture of top education institutes as admissions across the country is set to begin. 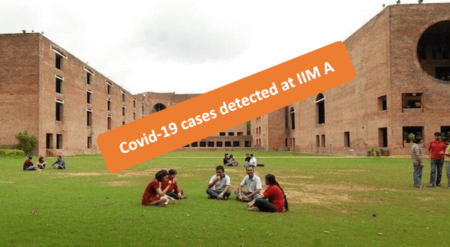 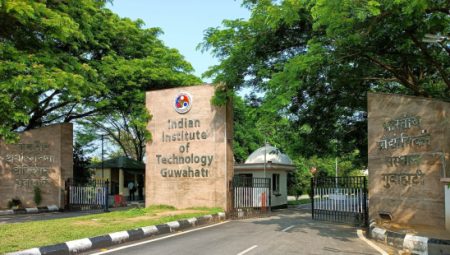 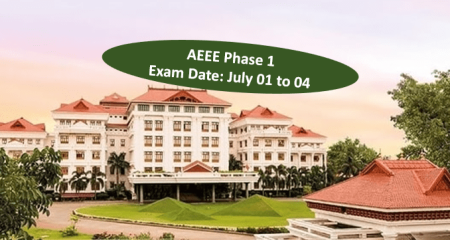 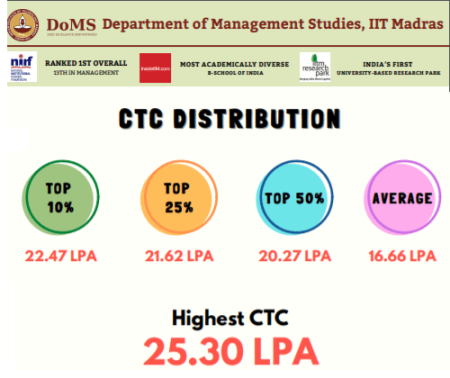 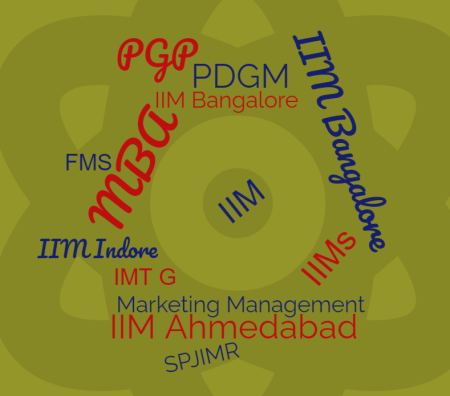 Top 10 B Schools for MBA in Marketing 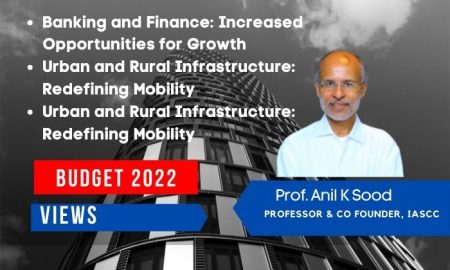 A Disappointing Budget from Household Perspective