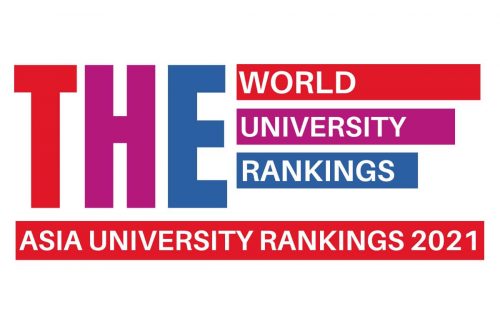 The IITs announced their boycott of the rankings alleging a lack of transparency in the parameters that THE uses.

This year, 14 Indian institutions have debuted in the rankings, making India the third most represented country or region in the rankings with 63 universities getting ranked. However, most of the institutions in the top 200 have slipped from their previous year’s ranking, including the IISc, IIT Ropar, IIT Indore and Institute of Chemical Technology (ICT) Mumbai. Among the universities ranked for the first time, King George’s Medical University ranks highest at 139th, followed by Indraprastha Institute of Information Technology (IIIT) Delhi at 143rd and Mahatma Gandhi University at 154th. Among the central universities, Banaras Hindu University (BHU), Jamia Millia Islamia University (JMI) and Jawaharlal Nehru University (JNU) have been ranked among the top 200, with BHU at 172, JMI at 180 and JNU at 187. The two state universities, Savitribai Phule Pune University (169) and Punjab University (175), have once again ranked in the top 200 but have slipped from their previous years ranking. 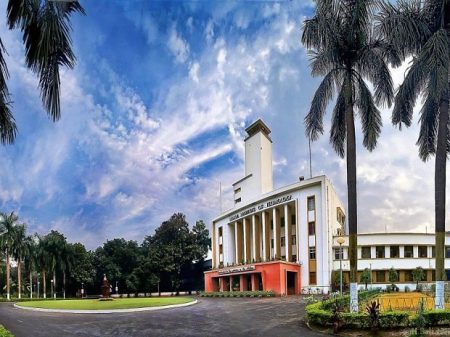 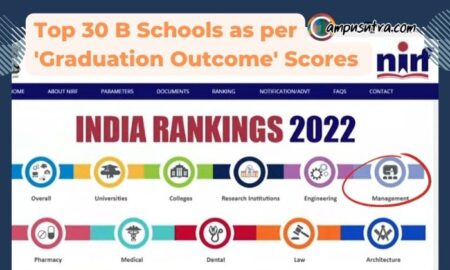 Why MBA aspirants should pay attention to ‘Graduation Outcome’ Scores in NIRF Ranking ? 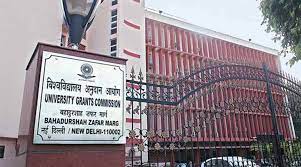 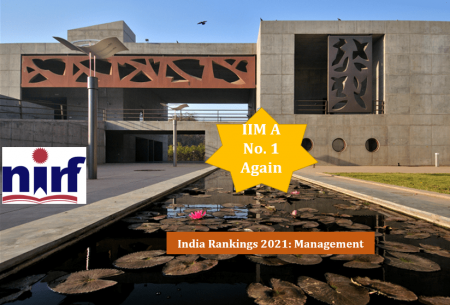 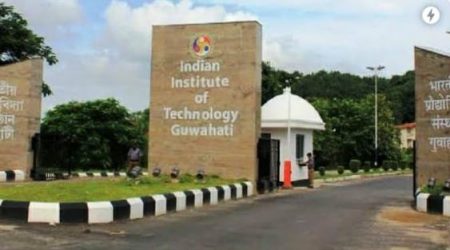