MNNIT Allahabad to shut B. Tech IT (Information Technology) 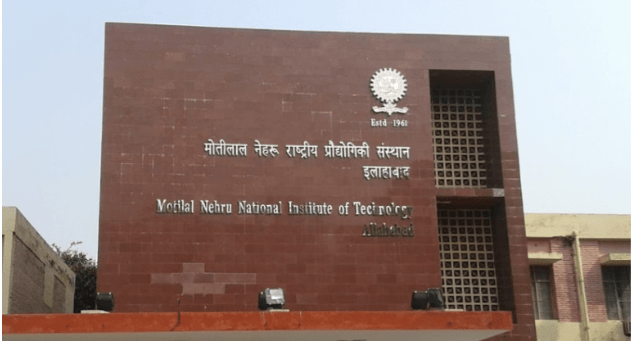 “All 110 seats of this 17-year-old course have now been merged into B. Tech Computer Science (CSE) programme,” said MNNIT officials. “The move has been prompted by waning interest among top aspiring techies as well as firms taking part in placement exercise,” they added.

“The institute’s senate and MNNIT’s apex decision-making body—the Board of Governors—have both approved the proposal in this regard. The step follows an in-depth study undertaken by the institute,” said MNNIT director prof Rajeev Tripathi while confirming the move.

The institute was the first in the country to start an undergraduate programme in computer science and engineering in 1976-77. It started BTech in IT course from 2003-04 session. 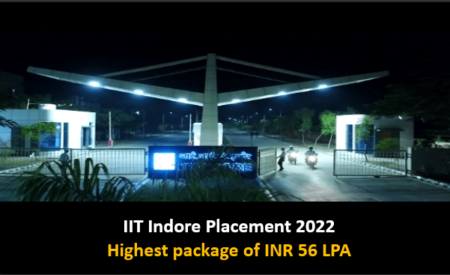 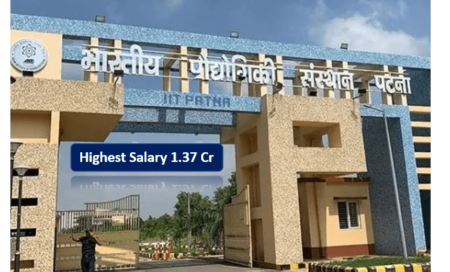 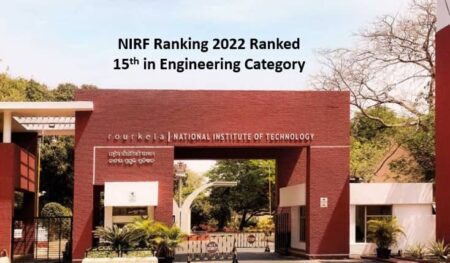 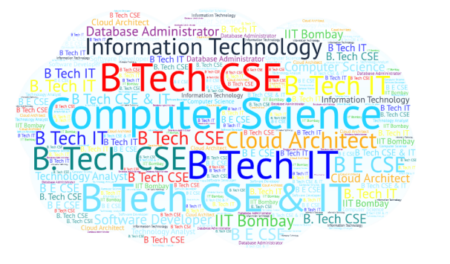 Difference between B Tech CSE & IT 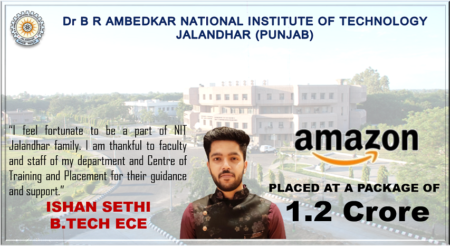 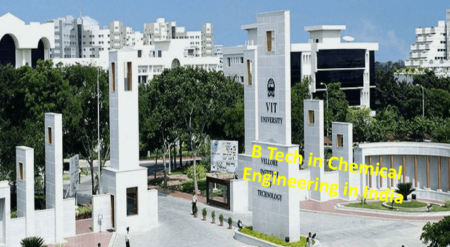 All About B.Tech in Civil Engineering 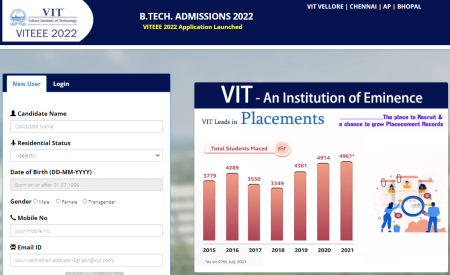 B.Tech in Electronics and Communication. B Tech ECE Admission 2022 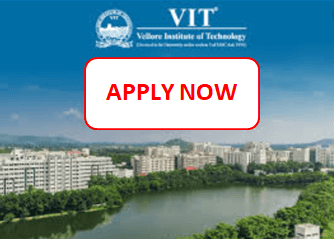 B. Tech in Computer Science program offered by VIT