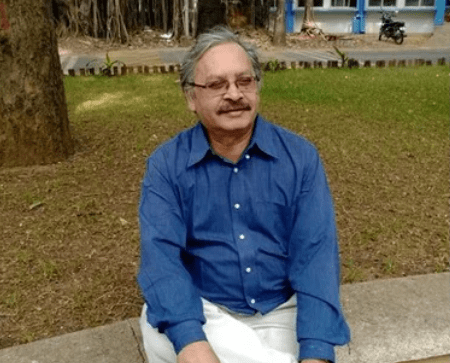 He is presently serving as a professor in the department of biotechnology of Indian Institute of Technology-Madras in Chennai. He will take up his new responsibility in the first week of February and head the institute for the next five years.

Prof Verma will take charge from the Prof. Rajiv Tripathi of the department of electronics and communication engineering. His five-year term as the regular director ended in November 2021. In light of this, the union ministry of education had issued an advertisement for the appointment of the new director well in time and had sought applications by May 10, 2021 in online mode and through speed post by May 20, 2021.

Meanwhile, due to non-appointment of the next regular director, the ministry had extended prof Tripathi’s tenure till appointment of the new incumbent. MNNIT registrar Sarvesh Tiwari confirmed that prof RS Verma had been appointed as the new director but maintained that formal intimation from the union ministry in this regard was still awaited.

Confirming his appointment, prof RS Verma said, “I have received the appointment letter and would be joining in the first week of February after competing all formalities.” He also said taking MNNIT to new heights of excellence would be his top priority.

Hailing from Asothar village of Fatehpur district of Uttar Pradesh, Prof Verma did his BSc from Ewing Christian College, a constituent college of Allahabad University, in 1975 and then completed MSc in biochemistry from Allahabad University in 1977. Here he lived in Diamond Jubilee Hostel during his student days.

For the first time, he was appointed as a demonstrator in MLB Medical College Jhansi in March 1978. He served as a research associate, microbiology department, Institute Gulbenkian De Ciencia, Oerias in Portugal (May 1984 to December 84) before becoming a Scientist Pool Officer, School of Life Sciences, Jawaharlal Nehru University, New Delhi (Apr 1985 to April 1986). He then was a Postdoctoral Research Fellow at the Division of Hematology/Oncology, School of Medicine, Indiana University Medical Center, Indianapolis, USA (May 86-Feb 91) before being appointed as a lecturer at the same place where he served from Feb 1991 to Oct 1991.  Source: Hindustan Times 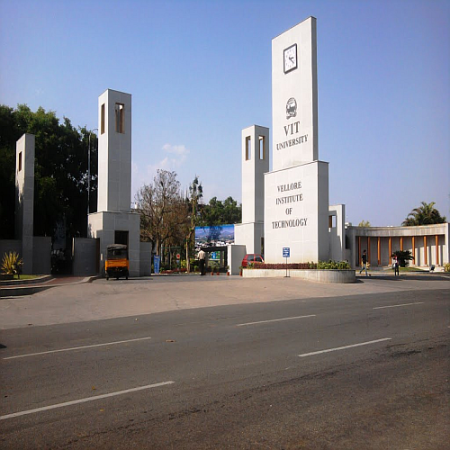 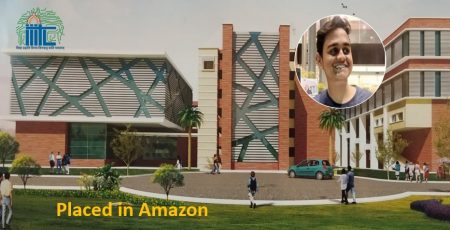 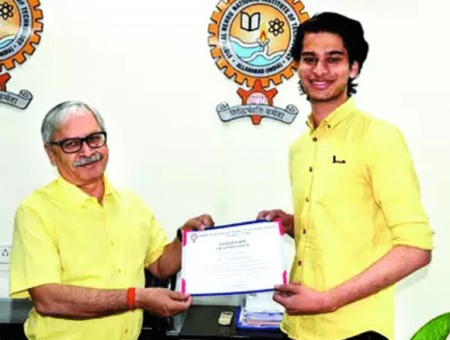 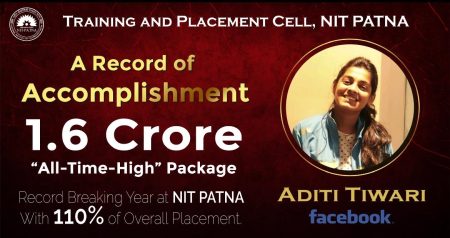 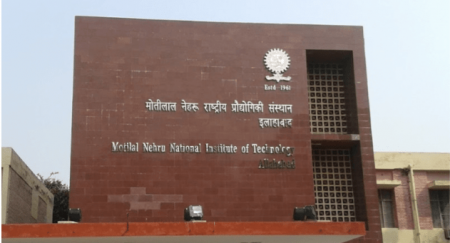